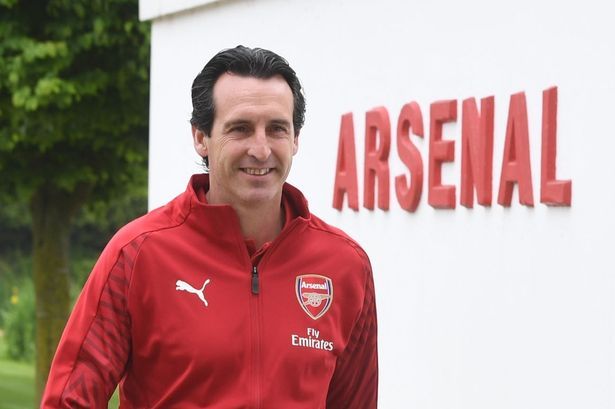 Arsenal have been busy in the January transfer window but they are yet to sign any player despite showing interest in a number of players in the first few weeks of the summer transfer window. It is said that new manager Unai Emery hopes to revamp the gunners before the 2017/18 season kicks off.

There has been a very interesting report today after Italian news outlet Gazzetta dello Sport claims that the gunners are interested in signing former Arsenal Liverpool flop Mario Balotelli in this summer transfer window. Balotelli played for the reds in the past but his career at the Anfield stadium didn’t go well as expected because he was only able to score just four goals.

Balotelli made his move away from Liverpool in 2016 going to Nice where he has been since then and he has been impressive there as he has scored 43 goals in 66 appearances. The report says that the North Londoners are willing to even make a bid for the Italian international if he shows any interest in leaving France in this summer transfer window.

The Arsenal fans will be very surprised why new gunners boss Unai Emery would want to sign Balotelli because he already has Aubameyang and Alexandre Lacazette at his disposal, this report comes also after its said that he Unai Emery wants to bring back Lucas Perez because he wants to give him a second chance at the club.

Mario Balotelli is an experienced striker who would improve the Arsenal attack but the fans have urged the head of Arsenal recruitment Sven Mislitant to focus on ignoring the defence because it was the main cause of their down fall last season because they conceded many goals.

Sven Mislitant In Contact With Dembele, Is A Loan Deal On The Cards?