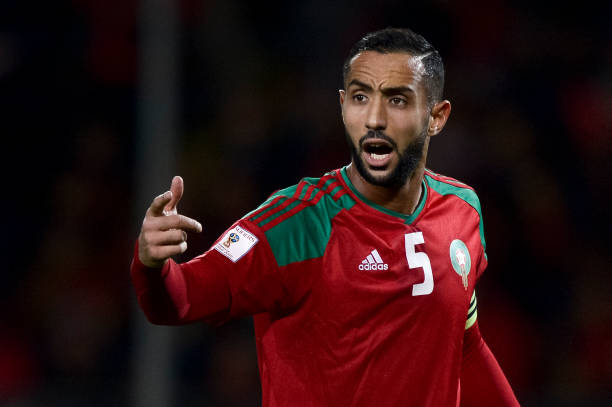 Arsenal are on the hunt for new defenders to strengthen their defense next season since poor defending was one of the main reasons why the North London club performed poorly last season. It is said that Unai Emery believes that other positions are well catered for except the defence which he hopes to improve in this summer transfer window.

It’s now been reported by Le10 Sport that the gunners are interested in signing Juventus defender Mehdi Benatia who is reportedly willing to leave Italy in this summer transfer window. Benatia is an experienced central defender who would improve the Arsenal defense since they are only left with youngsters such as Rob Holding and Calum Chambers.

The defender is rated at £20 million by his current club and this is likely to scare off the North Londoners because the new Arsenal boss Unai Emery was given a tight budget of £70 million which he will need to use wisely in this summer transfer window.

Arsenal main centre back Laurent Koscielny got injured a few weeks before the 2017/18 season ended and will be back from the sidelines in December which means he will miss the first four months of the new season so Unai Emery has a responsibility of getting a replacement and he has already been good at the job as he has identified many such as Mehdi Benatia, Caglar Soyuncu and Sokratis Papastathopoulos.

Related Topics:ArsenalJuventusMehdi Benatia
Up Next