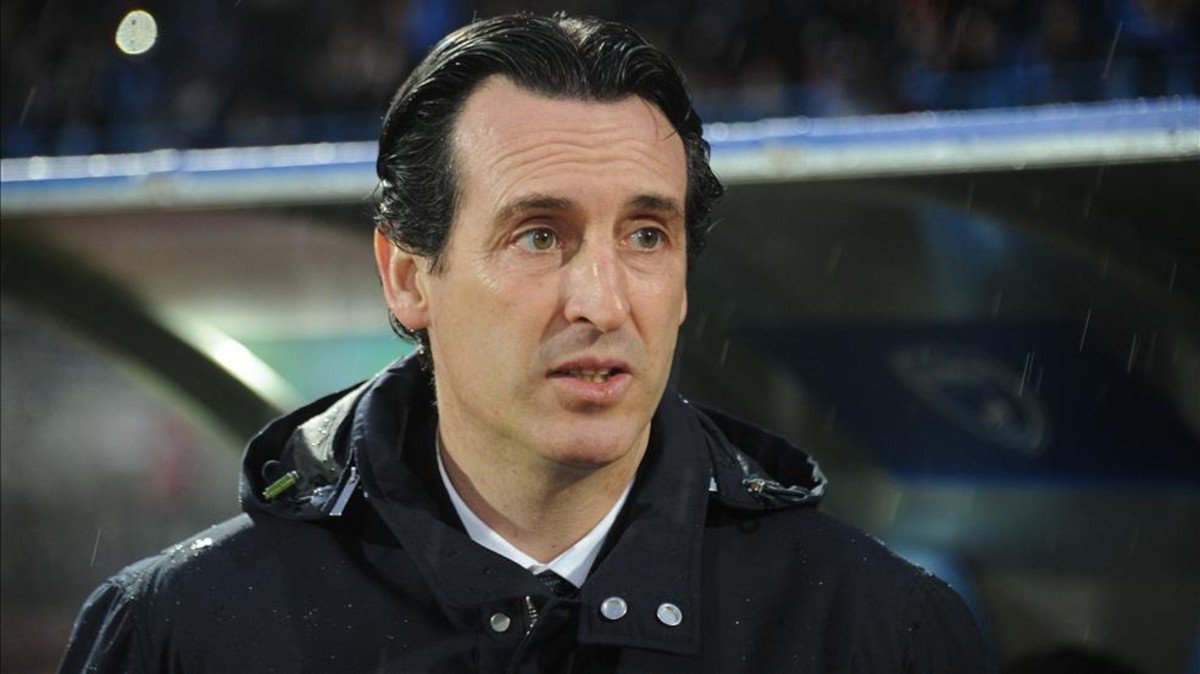 Arsenal’s hunt for a new manager finally ended on Wednesday after they appointed Unai Emery as their new head coach for the up coming seasons so they are also now focussing along the new boss on bringing new players at the Emirates Stadium.

Arsenal have reportedly been interested in SC Freiburg defender Caglar Soyuncu who helped his club stay in the German Bundesliga when they were about to get relegated in the 2017/18 season. The player has confirmed by himself today that the reports are true that the centre back is receiving interest from the North Londoners who have made strengthening their defense as their main aim in this summer transfer window.

The 22-year-old says that he believes Arsenal are among the important clubs in England but says that there’s no concrete information about the progress of his deal to the Emirates Stadium.

“Arsenal are one of the most important clubs in England. I know they are interested in me but there’s nothing finalized yet about my transfer.” Caglar Soyuncu is quoted by Express Sport.

The Turkish international is expected to feature for his country in their friendlies against Iran, Tunisia and Russia and he confirms that they will continue the talks there after.

“After the international camp, we’ll have talks.’ said the defender.

According to the statement by Caglar Soyuncu, it looks like the defender is also interested in signing a deal with the gunners because they are a top club who could be an upgrade to him in his footballing career since Arsenal is among the most supported clubs in the world.

Caglar Soyuncu is only 22 years old so the Arsenal fans will be hoping that he gets some chances if he does get signed because the gunners usually loan out their young players so that they can use them when they have enough experience but this won’t be the case with Soyuncu probably because the North Londoners have their main defender Laurent Koscielny injured until December.

The SC Freiburg defender will likely be Arsenal’s first signing as well as being the first player acquired under the start of Unai Emery’s reign at the Emirates Stadium. The new manager has already said that he wants the Arsenal team to be pressing the opponent next season so signing a young vibrant defender such as Caglar Soyuncu would be a great start.

Arsene Wenger Keen To Go Back To Japan