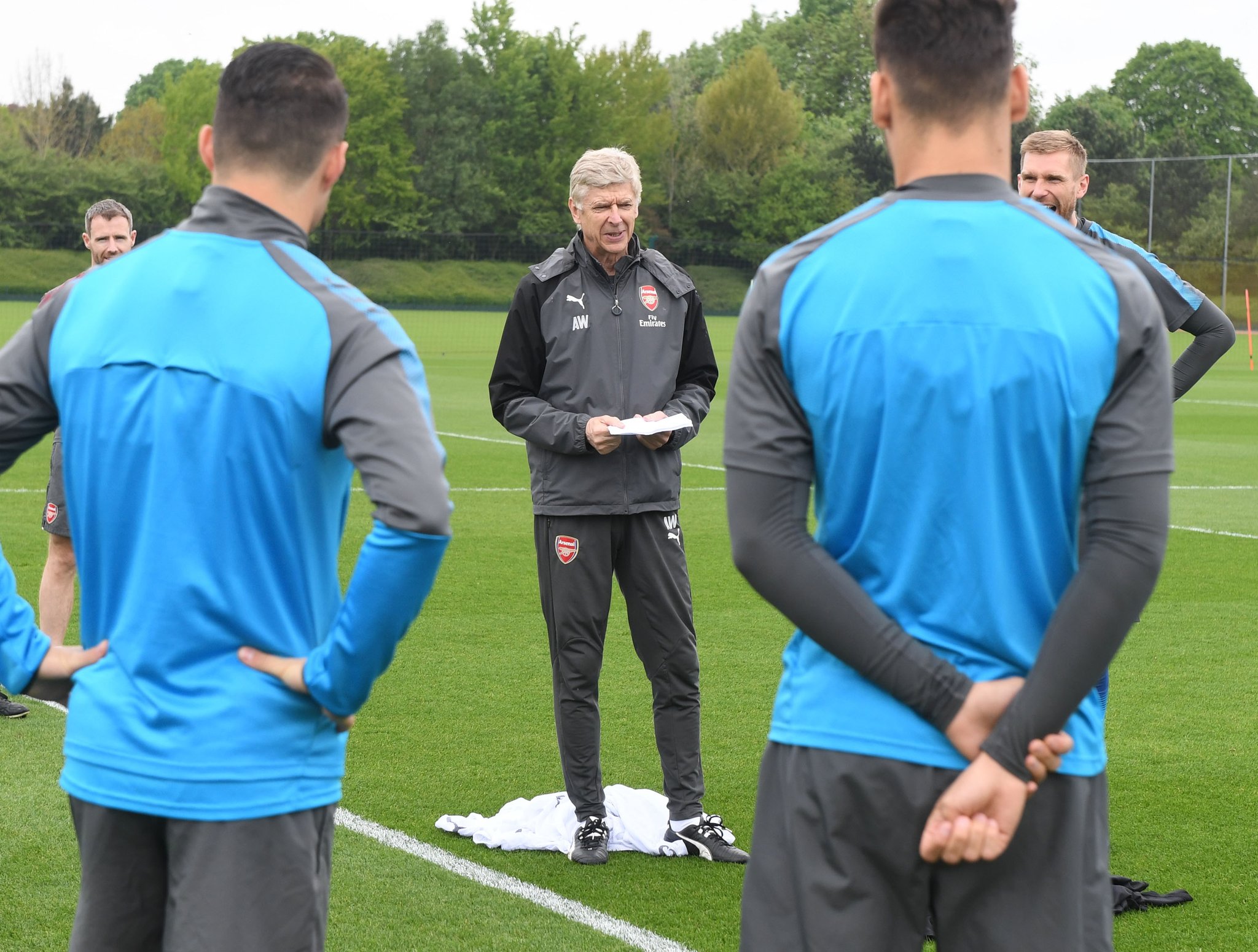 The season has finally come to an end and it ends for the gunners with a journey to Kirklees Stadium to face Huddersfield Town tomorrow evening and it will be Arsene Wenger’s last match as a manager of Arsenal Football Club. In terms of positions, this match will be useless because it’s already been concluded that the gunners have finished the 2017/18 in the 6th position.

This will be an important match for the Arsenal manager because it’s his last match in his managerial job at the Emirates Stadium and he will have to say goodbye to the club which he has worked at for 22 years being the longest-serving manager in the Premier League history. Things haven’t gone well for the manager this season as he has failed to deliver results for the supporters and it is believed to have been the reason he decided to quit his job when he still had one more season on his contract.

Both Huddersfield Town and Arsenal have been awful in the past few weeks as they have both obtained just only one win in their last five matches so it will be a match where they all want a win so much for their supporters who are now frustrated with them.

The Arsenal team trained today as it got ready for their last match and most of the players were available for the training session such as Santi Cazorla who has spent the season injured and just returned to full training but Arsene Wenger said that he doesn’t wish to risk him. But it’s believed that he might come in tomorrow’s match as a substitute.

????????????????????
We echo @htafcdotcom call for #HTAFC fans to show Arsène Wenger the respect he deserves by joining in a round of applause during the 22nd minute of Saturday’s game. pic.twitter.com/l1wuWn9Pdx

Arsene Wenger lost his penultimate match when the gunners took on Leicester City but he will be hoping that the players make him proud and defeat Huddersfield Town on Sunday.