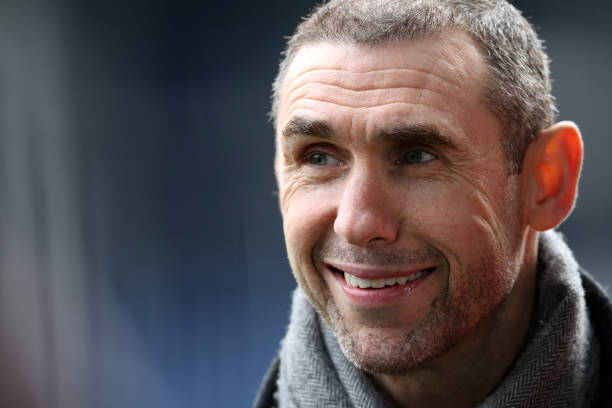 The gunners will be going to the up coming season with a fresh mind-set because they will be having a new manager who will have set up his own fundamentals which will probably be different than that of Arsene Wenger who has spent 22 years at the club. Arsenal have lost both Laurent Koscielny and Per Mertesacker until December at least for the Frenchman but it’s still a long time from when the season begins and waiting for your top defender until the festive month.

Arsenal will now rely on their youngsters like Rob Holding, Calum Chambers and new signing Mavropavanos who got red carded in the Leicester loss on Wednesday and gunners legend Martin Keown believes that these youngsters aren’t dependable on so he believes that the North Londoners will need to get a top defender in the summer transfer window.

“There is a contingent of young defenders at the club now with Calum Chambers, Rob Holding and Mavropavanos.”

“The new manager needs to assess whether the young defenders are good enough and maintain a pathway for those who are.” Keown told Daily Mail.

“Arsenal need a top level central defender for one of these youngsters to play alongside.”

The gunners already have Shkodran Mustafi as a senior defender but he has had a very poor season and is facing strong criticism from the supporters who believe that he isn’t worth the amount which Arsene Wenger paid to get him at the Emirates Stadium.

Martin Keown has been the Arsenal legend that is well-known for criticizing the club more often but he this time he gives the club some advice to get a top defender before anything else in the summer transfer window.

Wenger Finally Opens Up On His Future