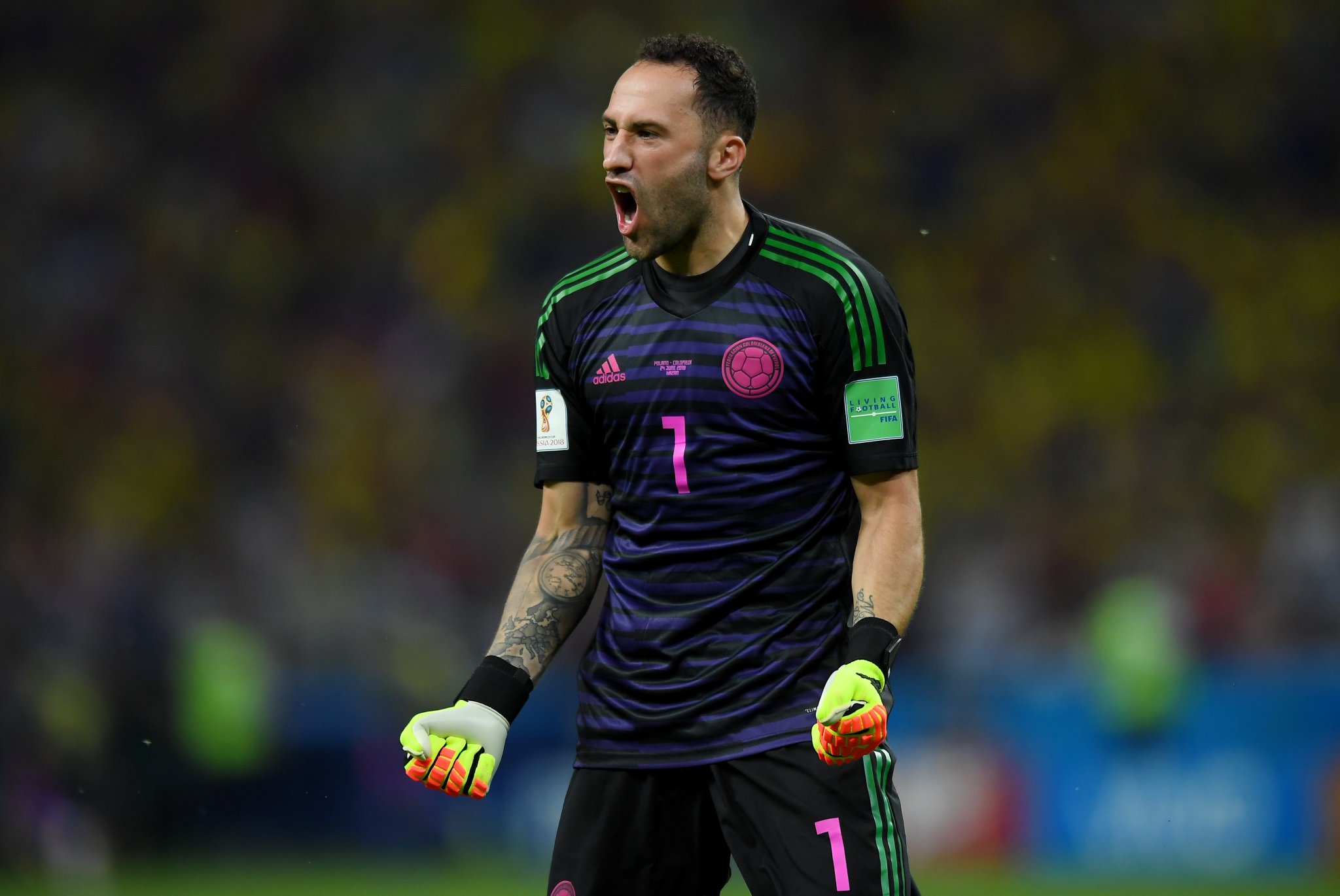 David Ospina was released by Arsenal this summer to go and represent his country Colombia in the FIFA WORLD CUP and the goalkeeper was in-goal on Sunday as the South American country beat Poland three nil.

It was Colombia’s first win in the FIFA WORLD CUP after they lost the opening match and Arsenal’s David Ospina was among the top performers in the match as he made some decent saves which helped them win the match on a clean sheet, Arsenal fans spotted his performance and took to Twitter to praise him and as well as congratulate him on their massive win.

Some Arsenal fans were happy with his performance and said that he is “better than Cech and Leno” and also saying that he should be the club’s number one goalkeeper as you can see in the tweets below by Arsenal fans.

Fantastic performance by Ospina. He was bravely in the wars tonight & proved why he’s a reliable keeper on his day. #Col

He did great #Columbia

He is better than cech and Leno….just give him more games

David Ospina has been in the shadows of Petr Cech in the last two seasons and it is even a big surprise that he is still at the Emirates Stadium because he is linked with a move away from Arsenal in every transfer window but he is still a gunner up to now so he will be hoping that new manager Unai Emery was watching his performance against Poland.

David Ospina’s Colombia have kept their hopes of progressing to the next round of the FIFA WORLD CUP 2018 by their Sunday’s win against Poland so they will need to beat African team Senegal next to confirm their qualification to the last 16.