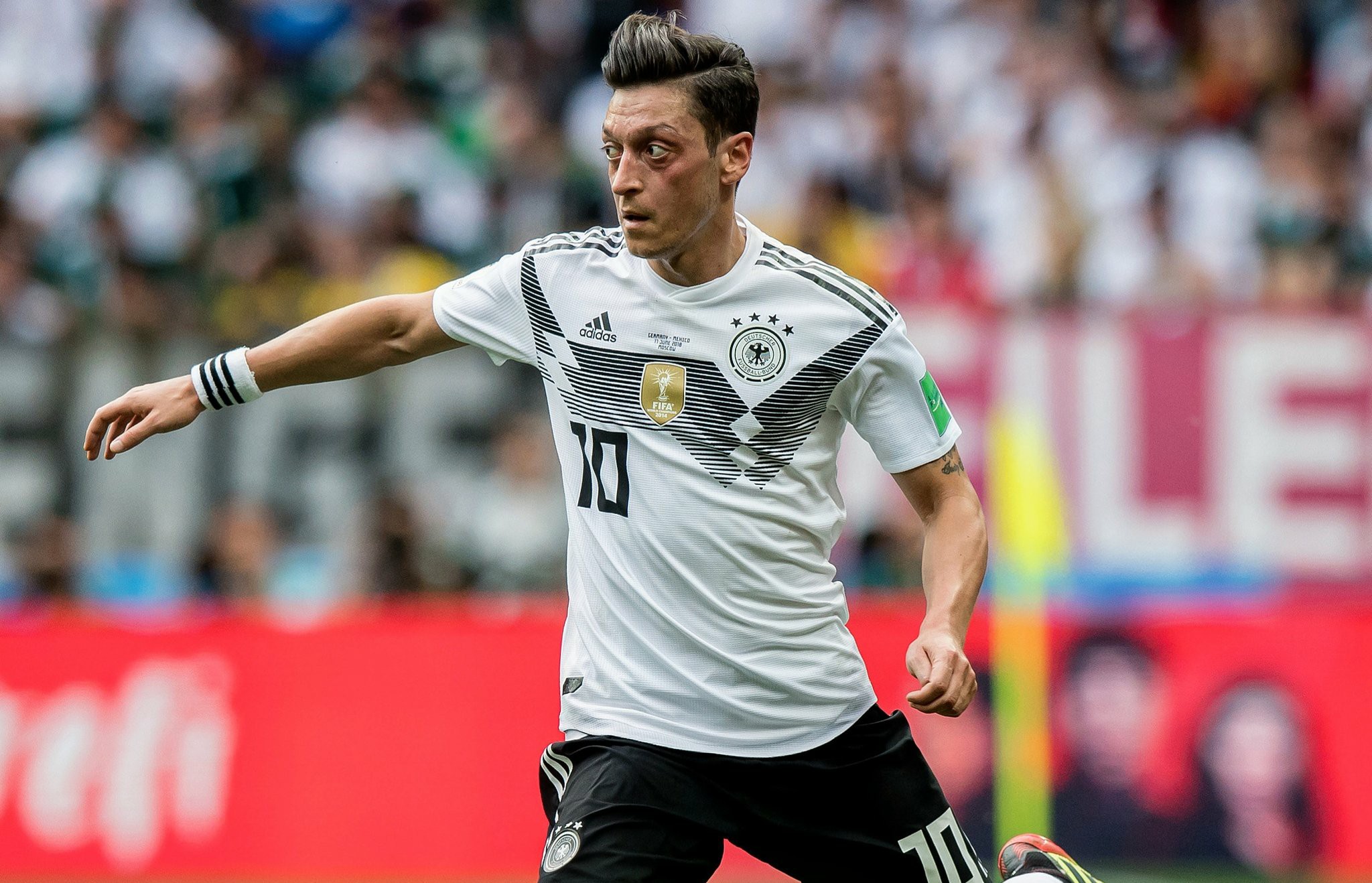 Mesut Ozil was among the 23 man squad of Germany that travelled to Russia for the FIFA WORLD CUP 2018 and the performance of the midfielder hasn’t been good as everyone expected.

Ozil was among Germany’s starting eleven which lost to Mexico in their opening World Cup match and he was heavily criticized for having a poor performance in that match which saw the defending champions start off the competition with a defeat.

Mesut Ozil was benched by Germany’s head coach Joachim Low after most people called for his drop from the starting with even former Germany international Mario Basler claiming that the Arsenal midfielder has a “body language of a dead frog.”

The Germany national football team beat Sweden on Saturday while the Arsenal player watched on at the bench but Joachim Low says that they still need him despite his decision to bench him against Sweden.

“We have strong competition with us in the squad.” he said. “We will need his creativity in the tournament.”

Mesut Ozil will be relieved to hear this because most of the German supporters believe that the best thing to do will be to axe him from the lineup until the tournament ends saying that he is taking Germany down with his lazy type of playing.

This is not the first time where Mesut Ozil has heavily been criticized because he is even considered lazy at club level by football pundits who say that the German international does not deserve the pampering which Arsenal offers him.