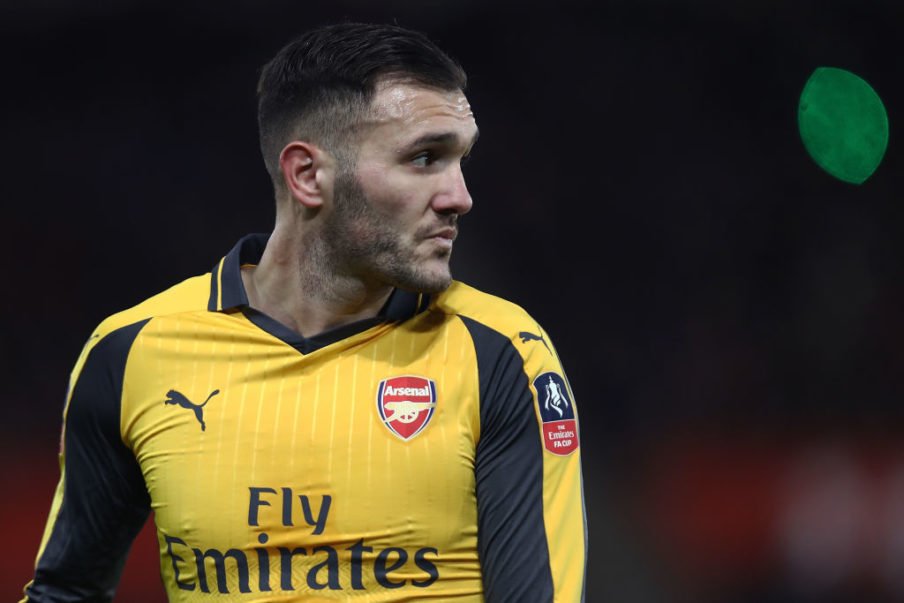 Lucas Perez arrived at the Emirates Stadium in the 2016 summer transfer window but things didn’t go well for him in his first season at the club as he did not many appearances for the club.

He was loaned back to his club last season and everyone expected him to be sold this summer but it is reported that Unai Emery has special plans for the Spanish international because he has even been asked by the club to report for the club’s Pre-Season tour which takes place next month.

It is not yet clear what formation Unai Emery will be using next season but everyone is suggesting the 4-4-2 which would see the gunners use two strikers upfront but can Lucas Perez be chosen ahead of either Alexandre Lacazette and Pierre-Emerick Aubameyang, the answer is possibly no!

Even though Unai Emery might have personally preferred bringing back Lucas Perez at the club, the new manager will first consider Aubameyang and Lacazette because these two were impressive for the club last season so Perez will need to work hard to win over a starting spot next season.

Everyone isn’t sure why Unai Emery wants to keep Lucas Perez at the club yet they have many attackers and some believe that he wants to give the striker a second chance because he sees potential in him. Lucas Perez scored eight goals and made six assists for Deportivo last season.

Report: Why Arsenal Fans Should Be Happy About Germany’s Early World Cup Exit

Reasons To Be Happy About Arsenal Interest In N’Zonzi