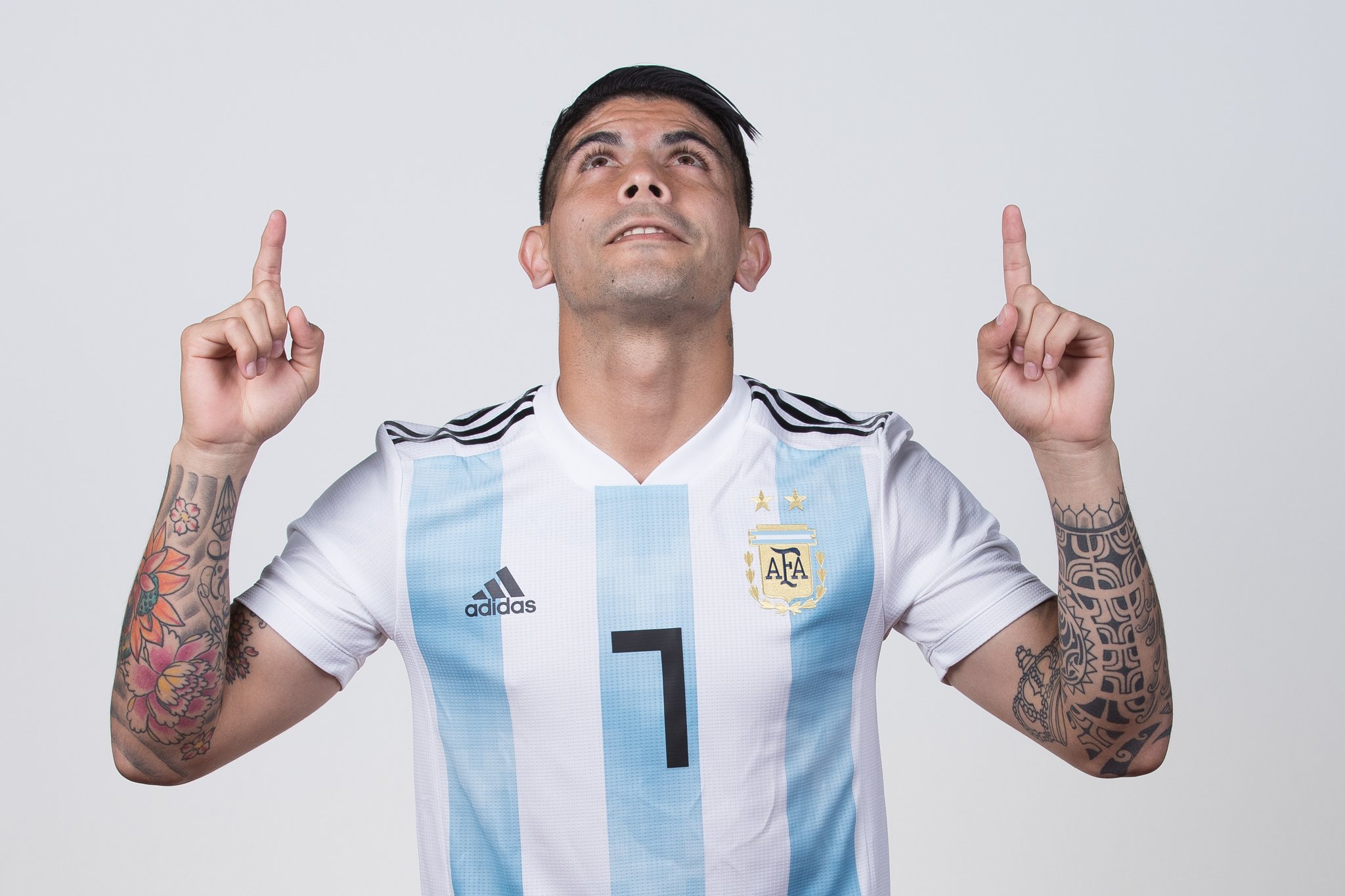 Arsenal’s move for Sevilla midfielder Ever Banega has been trending now for days in almost every any football news outlets and it is now reported that Unai Emery personally called the midfielder to convince him according to The Metro.

Unai Emery is making a revolution of the Arsenal squad as he tries to turn things around at a club which has been under the reign of the same person for the last 20 years. The new Arsenal manager reportedly wants to sign the Argentine international to replace Jack Wilshere who will be leaving the club in a few days after he announced his departure from the club last week.

Ever Banega was a regular in the starting eleven of Sevilla last season as he made 31 appearances for the club in the Spanish LA liga and even scored three goals as well as making three assists for Unai Emery’s former club.

It is believed that Unai Emery even made a call to Ever Banega to tell the player his intention of bringing him to London even though he is still contracted at Sevilla but has a release clause of £17.5million and the North Londoners are ready to meet it.

Everyone thought that Unai Emery was going to be quiet in this transfer window after it was revealed that the Arsenal board had decided to give him £70million to spend in transfers but his linked with many players which worries Arsenal supporters because it means he will have to also sell but the question will be, who will he sell?