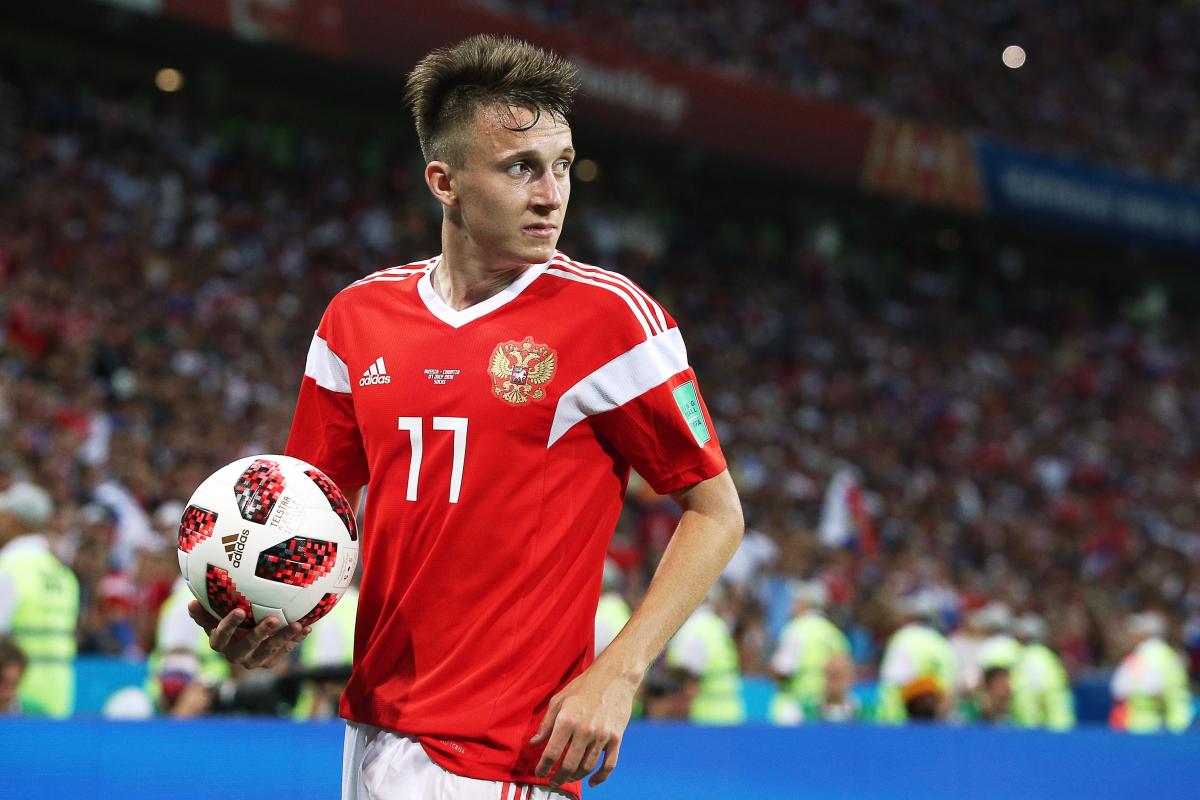 The gunners have been busy in this transfer window as they have so far made five signings already and Unai Emery has earned the trust of the Arsenal supporters after he has shown that he doesn’t waste any time in making transfers.

The gunners were linked with CSKA Moscow star Aleksandr Golovin a few weeks ago but the transfer rumours ended when the gunners made moves for Lucas Torreira and Matteo Guendouzi who they have successfully signed the two of them.

Arsenal has however suffered a major blow in their pursuit of Aleksandr Golovin after a report by Calciomercato says that the 22-year-old prefers a move to Italian side Juventus than coming to the Emirates Stadium instead.

Unai Emery said that his simmer transfer business could have come to an end after signing Matteo Guendouzi but said that if a right player and opportunity to sign a good player, they may consider making a move for that player.

Aleksandr Golovin has been impressive in the World Cup for Russia and was among the top performers even though the hosts got knocked out from the competition in the quarter finals so the gunners would face strong competition from other clubs if they make a move for the midfielder.