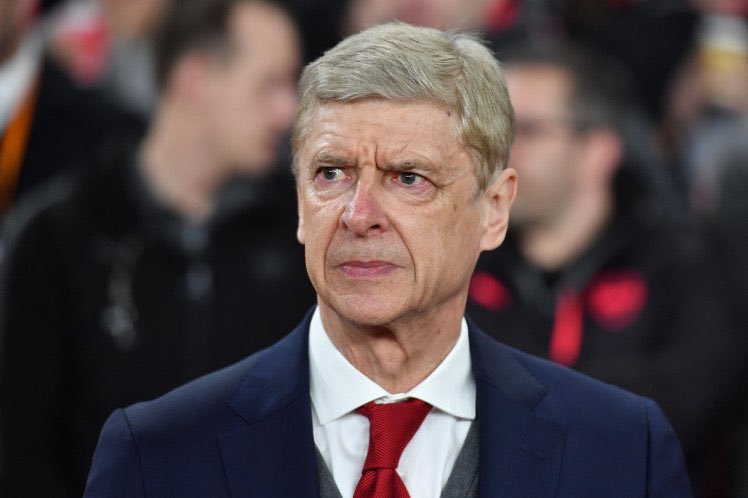 Arsene Wenger is now jobless at the moment after his departure from Arsenal in May as he ended his two decades stay at the North London club.

It is however rumoured that Arsene Wenger is at the top of the list of managers who Japan want to take over their national team after their World Cup disappoint which saw them lose a two nil lead to get defeated 3-2 by the Belgium team.

Arsene Wenger once coached a club in Japan in the past before he went to Arsenal and the Daily Mail claims that the Frenchman still has respect from the Japanese people despite having not been there for the last two decades.

Wenger has been quiet on what the future holds for him but he has not yet confirmed whether he has retired from football but the statements he has made show that the former Arsenal manager is still interested in coaching but might no longer handle club football stress.

It is also reported that there are some Chinese clubs are interested in him but he might not go there because he used to criticize that league while he was still Arsenal’s manager, but being named Japan’s new manager is more likely.