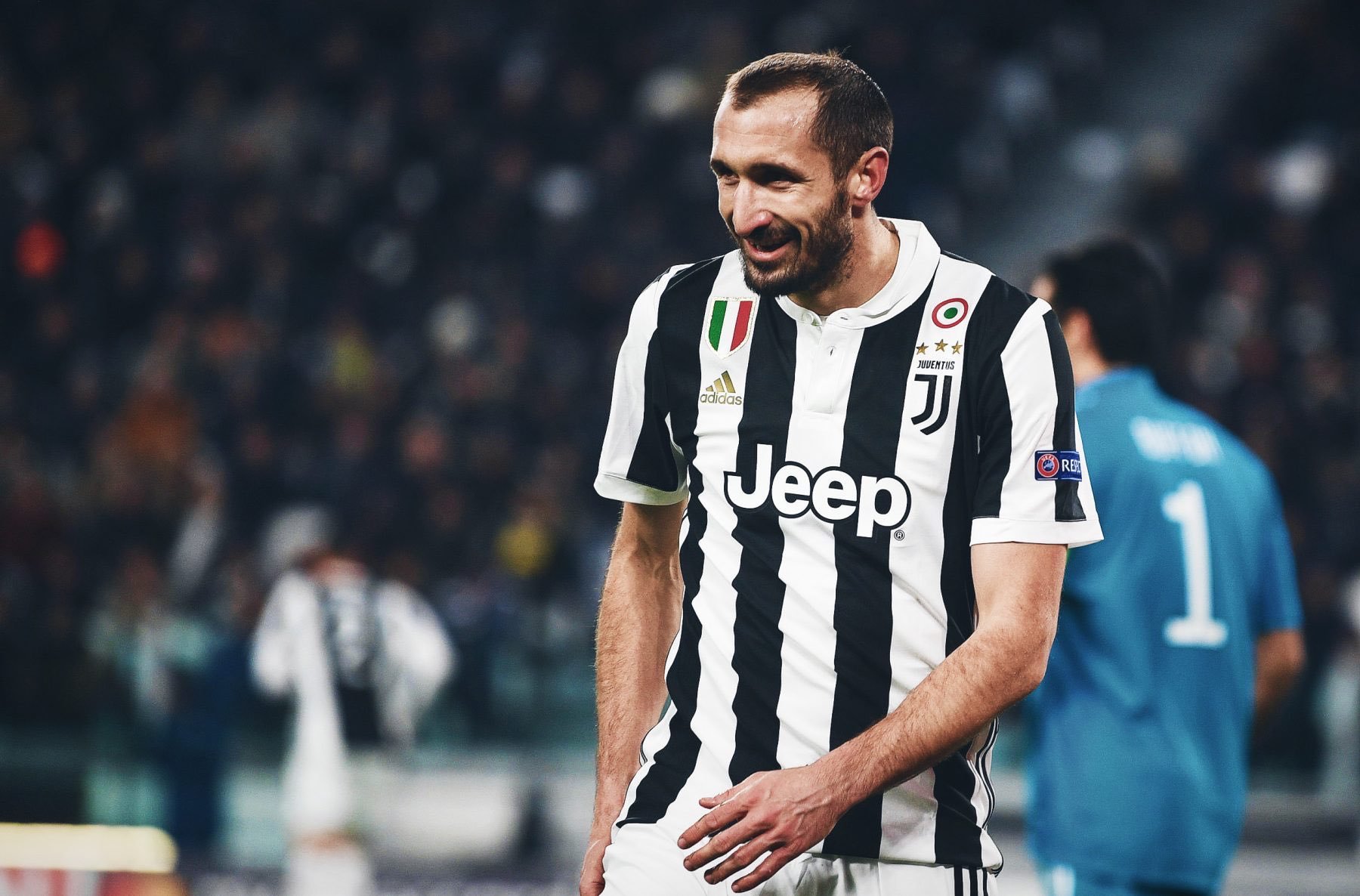 The gunners have so far signed two defenders this summer and it seems Unai Emery feels his squad is now a bit complete but Arsenal’s legend Ray Parlour says that the gunners still need more signings in the defence.

The gunners lost Per Mertesacker this summer after the defender retired from football and they also wait until December to welcome back Laurent Koscielny who got an injury before the end of the 2017/18 season so Arsenal legend Ray Parlour says that the gunners signing ‘Giorgio Chiellini’ would be a dream come true.

Juventus centre back Giorgio Chiellini is an experienced defender who has proven to be among the best in Europe in the last five years and Ray Parlour believes that he is the right man for the job.

“I think Arsenal still need to improve their defence even after signing Sokratis and Lichtsteiner.” the Arsenal legend told Bwin.

“The club needs an old school leader who will put their body on the line and demand the best from his team-mates.”

“Giorgio Chiellini would be the dream defender though he’s getting on a bit.”

The Arsenal legend also said that the gunners were far too open last season which is a big worry because this made them concede many goals resulting into loss of points. It would however be hard for the gunners to sign Giorgio Chiellini this summer because Juventus wouldn’t want to lose both their best right back and centre back to the same club.