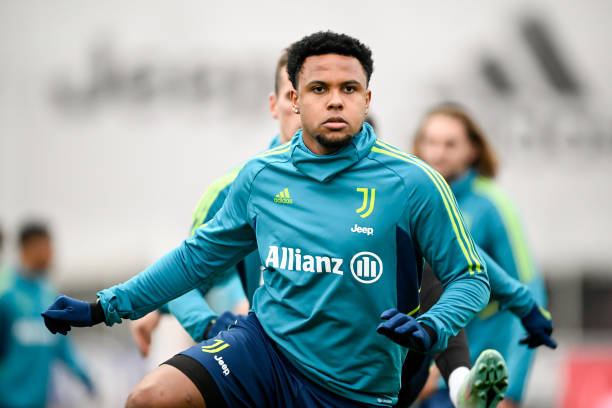 Arsenal have set their sights on signing Juventus midfielder Weston McKennie this January. The 24 year-old has been identified as an ideal fit in the Gunners’ new midfield plans and have already established contact with his agent over a potential deal.

McKennie joined Juventus from FC Schalke 04 in 202. Since then the American international has featured over 20 times times for the Old Lady, including 15 appearances in Serie A this season. Though he has yet to truly hit the heights at Turin, he still managed to impress at hence attracting interest from European clubs.

A report by Gazetta has confirmed that Arsenal have indeed made contacts with the agent of the player and that Juventus have set their asking price to be in the region of €20m – €25million which would be fitting into the price range of the players that the gunners are bringing in.

However, Juventus are adamant they will not let Weston McKennie go on a cheap price and must be granted respectively service fees they desire if they were able sell them him off in this January window. Nonetheless Arsenal remain confident they can agree on terms and even make a quick swoop to secure such impressive talent – thus making much needed improvements at Emirates Stadium necessary for competing for all the competitions that they are in.

Report: When will Arsenal announce the signing of Jakub Kiwior