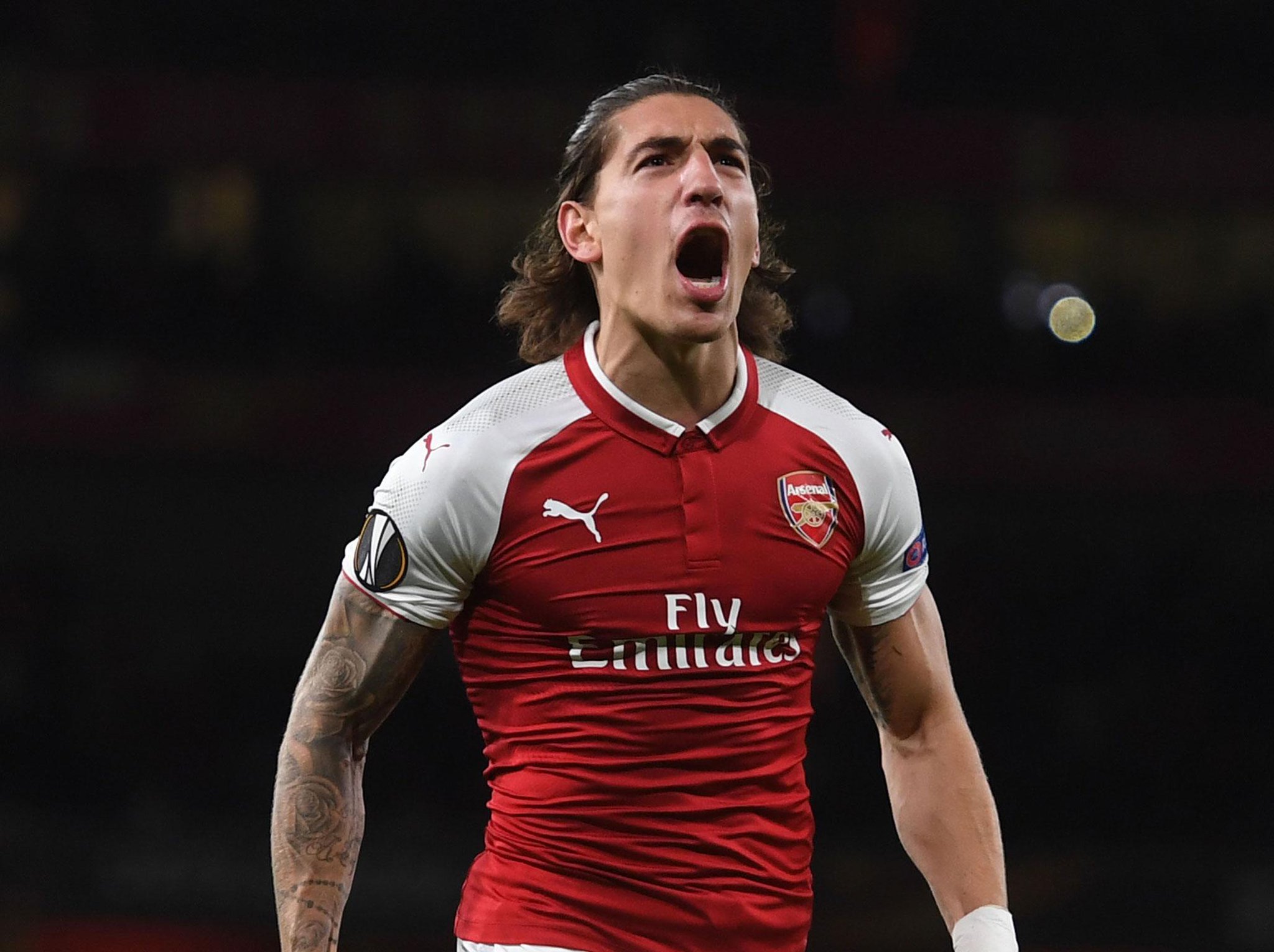 Arsenal right back Hector Bellerin has been linked with a number of European clubs in this transfer window with most reports saying that Barcelona are interested in the young Spanish international who has become one of the best full backs in Europe.

“A few years ago, I signed a very long-term contract. I have never said that I have wanted to be anywhere else.” Hector Bellerin is quoted by Metro.

The 23-year-old also said that he believes that Arsenal made him what he is today because he arrived at the Emirates Stadium when he was a youngster and Arsene Wenger surprisingly trusted the player yet he had other players who were more experienced than the Spanish international at that time.

Hector Bellerin has over the years been Arsenal’s first choice right back as he has been a player who could almost go the full season injury free but he will however face some competition in the upcoming season as the gunners have completed the signing of veteran right back Stephan Lichtsteiner.

Arsenal appointed Unai Emery as gunners new boss after Arsene Wenger’s departure and it’s the new manager that signed Stephan Lichtsteiner but the manager hasn’t confirmed whether he will be using the new signing over Hector Bellerin who has Premier League experience in the last three seasons.

Arsenal fans have however supported the idea of starting Stephan Lichtsteiner over Hector Bellerin because they believe that the Spanish international wasn’t that impressive last season which saw them finish in the sixth position. Bellerin says that he will honour his contract at Arsenal and will be hoping that Arsenal’s new manager Unai Emery likes him.

Steven N’Zonzi’s Transfer To Arsenal Depends On One Factor