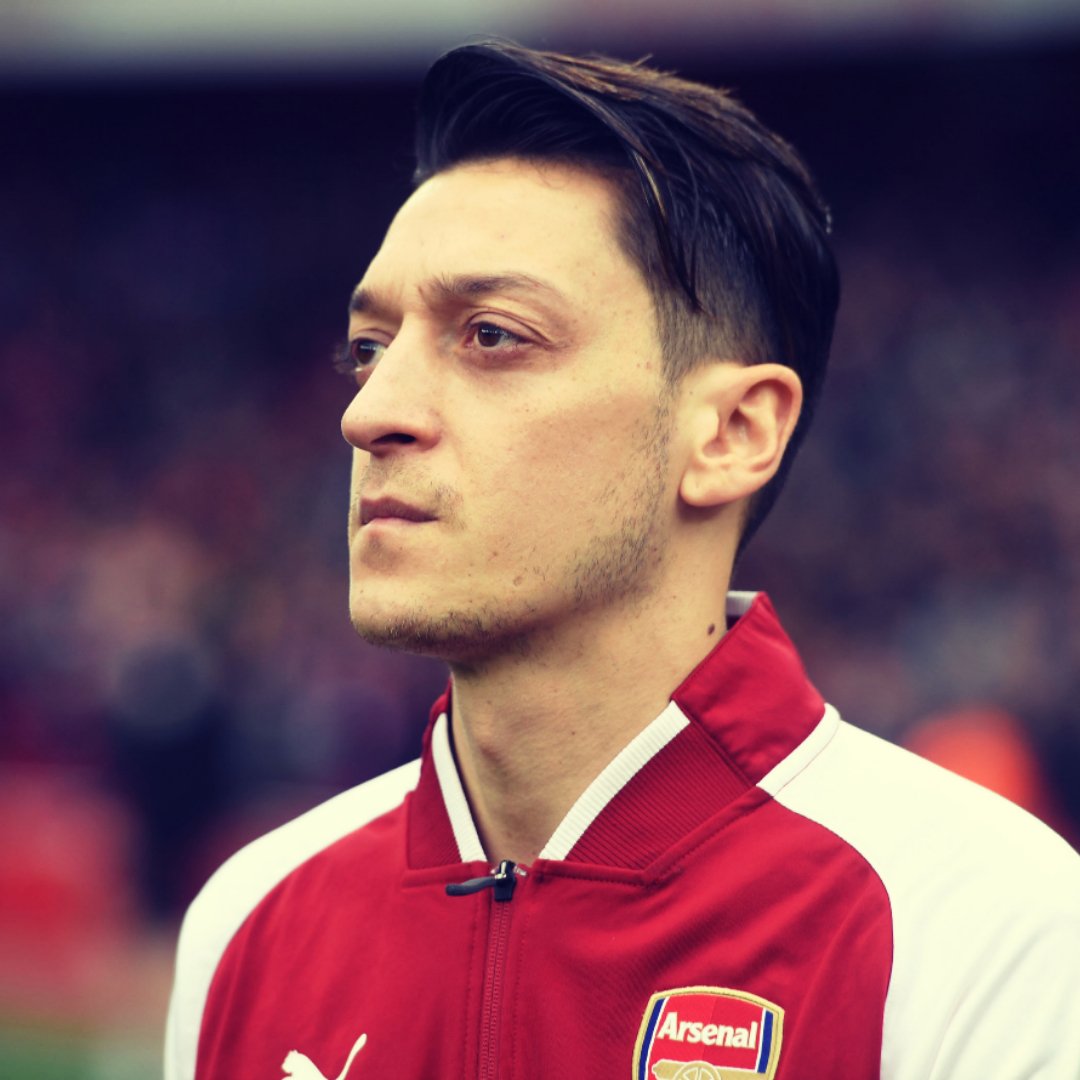 The gunners will be travelling to Singapore this Sunday for their next set of pre-season matches and the North London club has confirmed that Mesut Ozil will also be among those players in the upcoming pre-season tour.

Ozil was among the 23-man squad of Germany that went to Russia to represent the European country and the gunners are supposed to offer the midfielder a one month break but the Arsenal player will be with his club in the pre-season matches because he played only 180 minutes in the World Cup.

The club took to Twitter to confirm this on their official account to announce that Mesut Ozil will be going with the rest of the Arsenal squad to Singapore.

Unai Emery said recently that he hopes to rejuvenate Mesut Ozil after a horrible performance by the German international in the World Cup and says that they will help him forget about it even though he has faced strong criticism from the Germany supporters.

Thierry Henry Reveals Why He Quit His Job At Sky Sports