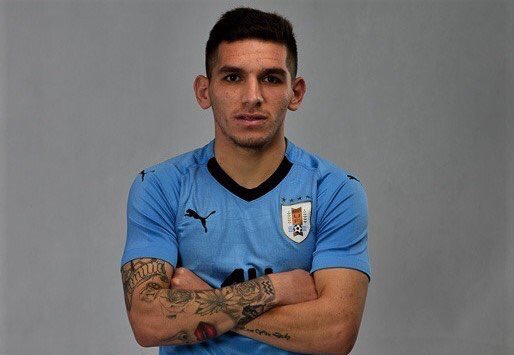 Arsenal have almost completed the signing of Lucas Torreira but haven’t made an official announcement since he had his medical in London on Monday.

As you may all know, the gunners will surely unveil Lucas Torreira as an Arsenal player this week because Uruguay has knocked out from World Cup and that was the reason holding the Sampdoria midfielder from joining the gunners but the player didn’t travel with his fellow Uruguay teammates because of the scheduled medical of him in England.

So since Lucas Torreira will soon be announced as an Arsenal player in the coming hours or days, let’s take a look at the possible shirt numbers which the Uruguay international might be given when he signs for the North Londoners.

Here are the free shirt numbers at Arsenal currently.

Lucas Torreira will likely not choose the shirt numbers of 3 or 11 because they don’t represent his playing position correctly but you never know, there are football strikers in history who were wearing no.5 shirts.