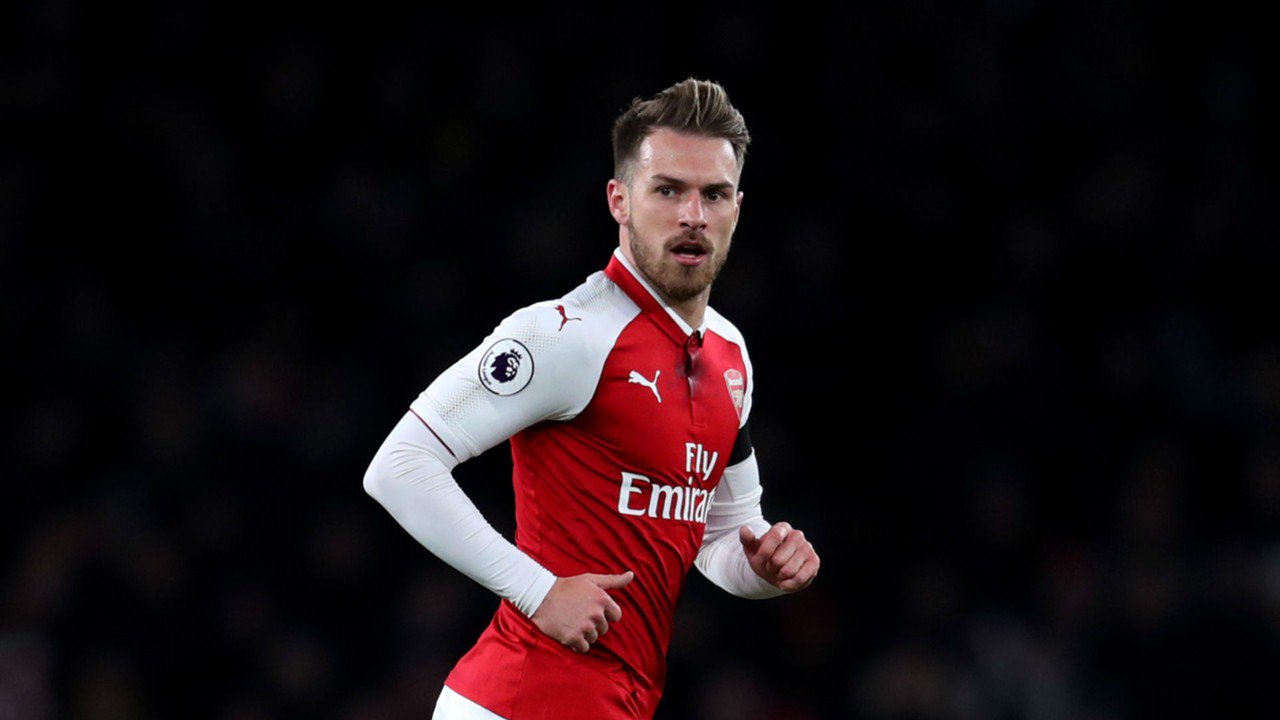 Arsenal manager Unai Emery has spoken on Aaron Ramsey’s contract renewal and demands he needs the midfielder to stay at the club as he’s a player he would like to build the team around.

Ramsey has been at Arsenal since joining the club from Cardiff in 2008 and he’s been an indispensable player of the starting eleven under former boss Arsene Wenger for as about six seasons.

The 27-year-old midfielder has scored 58 goals in his 327 appearances for the club, scoring in two FA Cup finals, so it’s no big surprise fans have had restless evenings about his contract expiration because he is one of the best candidate favourites at the North London club.

Ramsey has only one year left on his present contract with the Gunners and he’s no nearer to penning a new deal in spite of his agent holding negotiations with club authorities as of late, and there have been reports claiming Arsenal will have to sell the Welsh international if he refuses to sign a new contract in order for him not to leave as a free agent next summer which won’t be of any gain to the North London side.

Emery is hoping it won’t go to that as the new Gunners manager has uncovered that he’s disclosed to Ivan Gazidis that the midfielder is a vital piece of his plans and he’s eager to work with him this coming season.

Unai Emery said this when he was asked about Aaron Ramsey!

“I’m very happy with him. For me, every day, every training session, he has the ambition I want. He’s working with a quality, the type of ability that I want. I want to work with him.” he told Arsenal’s official website.

It seems it’s true that Unai Emery values Aaron Ramsey in his team as it was earlier rumoured and he also was asked on why the Welsh international hasn’t signed a new deal, he answered.

“This is one question for the player and for the club. In my opinion, I’ve said to Ivan, Raul and Sven that I think he’s an important player for me.”

Unai Emery Reveals Whether He Will Ask Advice From Arsene Wenger