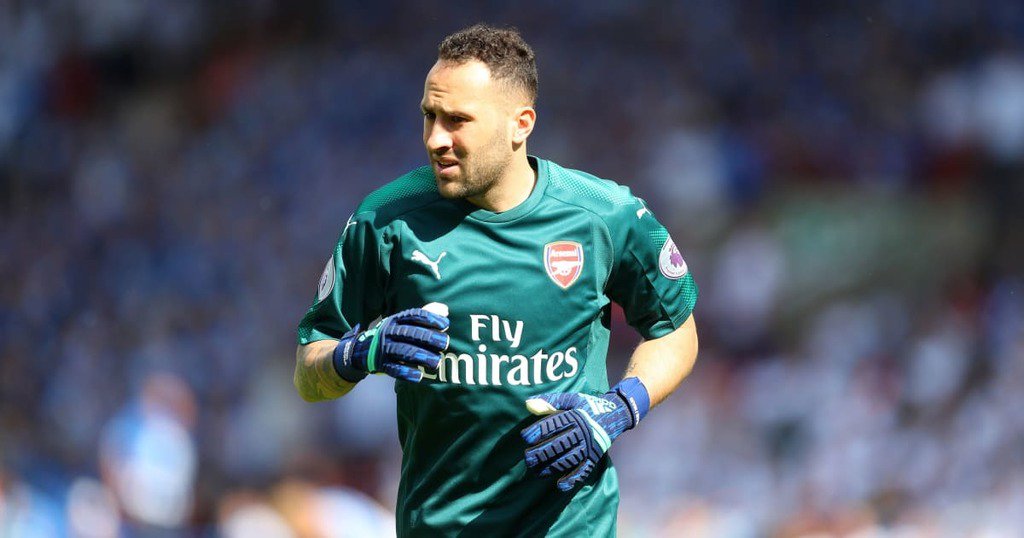 Arsenal goalkeeper David Ospina wants to leave the Emirates Stadium before the transfer window closes and Beskitas are interested in the Colombian international, and they believe that they will finally sign the goalkeeper after being linked with him in almost every transfer window.

The gunners are letting some of their players go today before the transfer window closes in a few hours from now and David Ospina is also among the players on the list which are expected to leave the club since the gunners already have three goalkeepers which Unai Emery wants to work with.

It is however been reported by Metro that the gunners want to permanently sell David Ospina but Beskitas want to get the goalkeeper on loan hence putting the deal on hold because the two clubs have different interests, it seems Beskitas is not ready to pay the required amount of Arsenal for the goalkeeper and the gunners aren’t interested in the idea of loaning Ospina instead.

David Ospina has played as a back up for Petr Cech for the last three years and the gunners completed the signing of Bernd Leno this summer so the Colombian international believes that this is the perfect time to leave the North London club, as Unai Emery even said that he was impressed with the performance of Emilliano Martinez, Bernd Leno and Petr Cech in the pre-season matches.