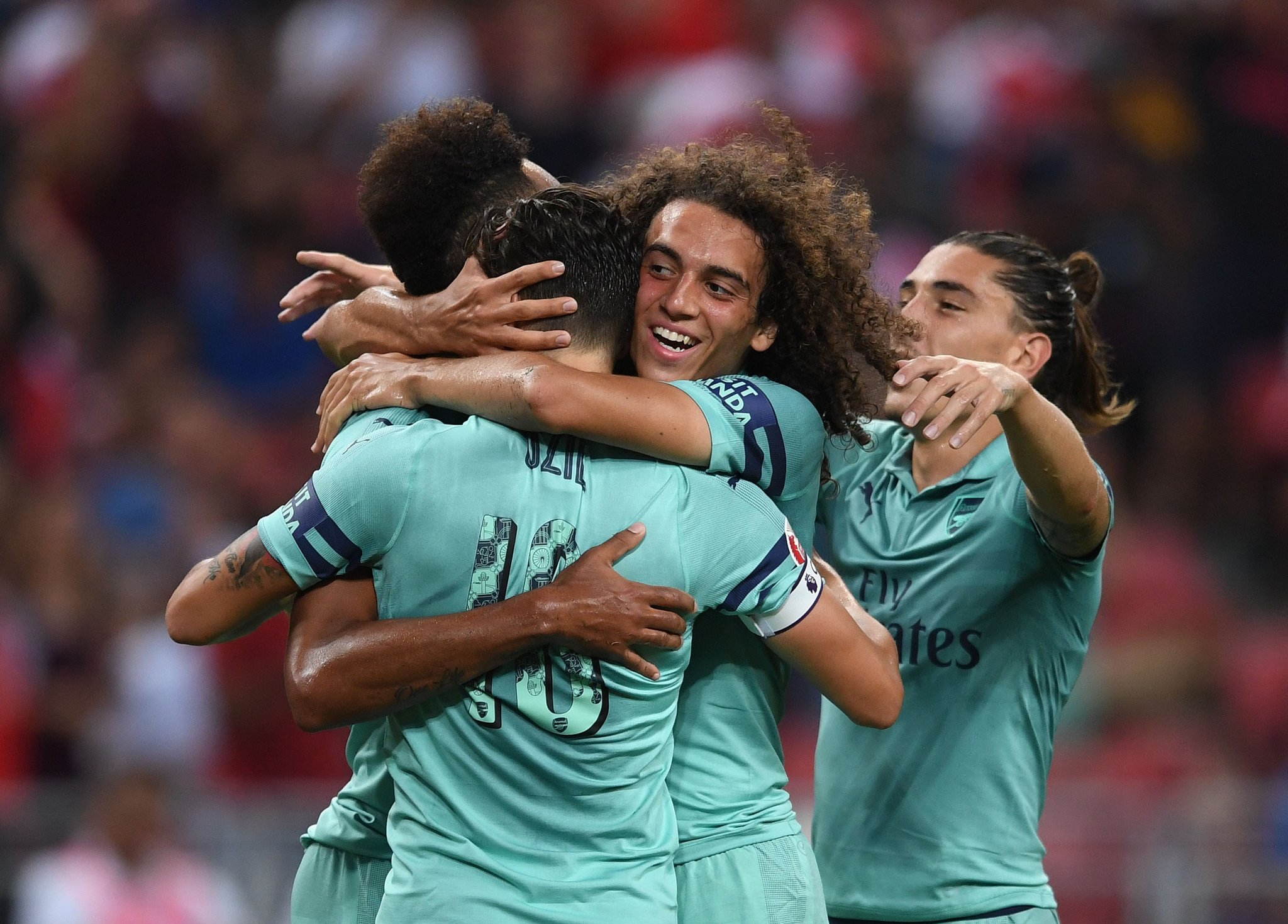 The gunners will today finish their pre-season campaign of this year when they take on Italian side Lazio in Stockholm as Unai Emery looks forward to his first Premier League match which is just a few days from now.

This will be Arsenal’s last friendly match as they will now have to make serious preparations for the new season under the management of their new boss Unai Emery who took over the club three months ago after the departure of Arsene Wenger.

Kick Off Time Of The Match

Where To Watch The Match?

The match will be broadcasted live for registered members on Arsenal.com.

Where It Will Take Place?

The match takes place in Sweden at the Friends Arena stadium.

Unai Emery has won over the hearts of Arsenal supporters during this pre-season with the changes he has made at the club, those at the pitch and even in training because they have observed how the players are doing double sessions under the new manager.

Lazio has only played one friendly match in this pre-season and they won that match 3-0 so their match against Arsenal will be their second but the gunners have played four matches already, winning three and lost one.