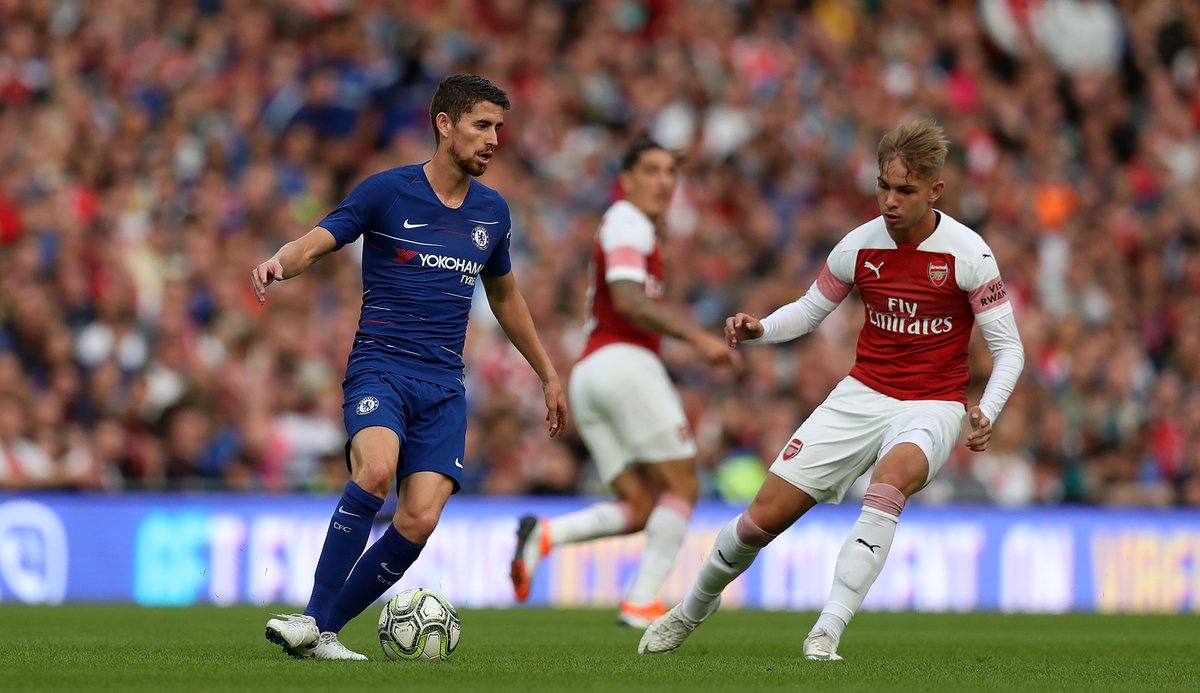 ( Arsenal Vs Chelsea in Dublin )

Arsenal’s 2018 International Champions Cup campaign has ended today and it ends in a win for the North Londoners as their arch rivals Chelsea lost their lead in the last minutes of the game giving the gunners an opportunity to take the match to penalties hence winning.

The blues were in the lead for 90 minutes but the gunners pushed for an equaliser and finally got one through Alexandre Lacazette who came in as substitute in the 70’s, so the gunners were better at the penalty kicks as they scored six while Chelsea manager to also get five past Petr Cech.

Arsenal conceded the first goal in the first half and spent the remaining minutes of the match trying to get an equaliser but didn’t until the last minutes but Unai Emery will now have thoughts on his two strikers because he had chosen to bench Alexandre Lacazette to start Aubameyang but the French international made significant impact than the Gabon international.

Petr Cech was in-goal for the gunners today as they faced his former club and he had no chance of saving the header by Rudiger but the Arsenal supporters were impressed with the penalty save he made to deny Alvaro Morata a goal today, he didn’t just stop there as he even won the match for the North Londoners in the penalties as he saved one of them hence the gunners winning 6-5.

Unai Emery will now go back to his hotel room happy even though he almost lost this match but he will now focus on their next match which is actually also a friendly against Lazio in the coming days before the Premier League kicks off. This was Arsenal’s last match in the International Champions Cup of this year and they have two wins and one loss in the three matches which they have played in the pre-season competition.