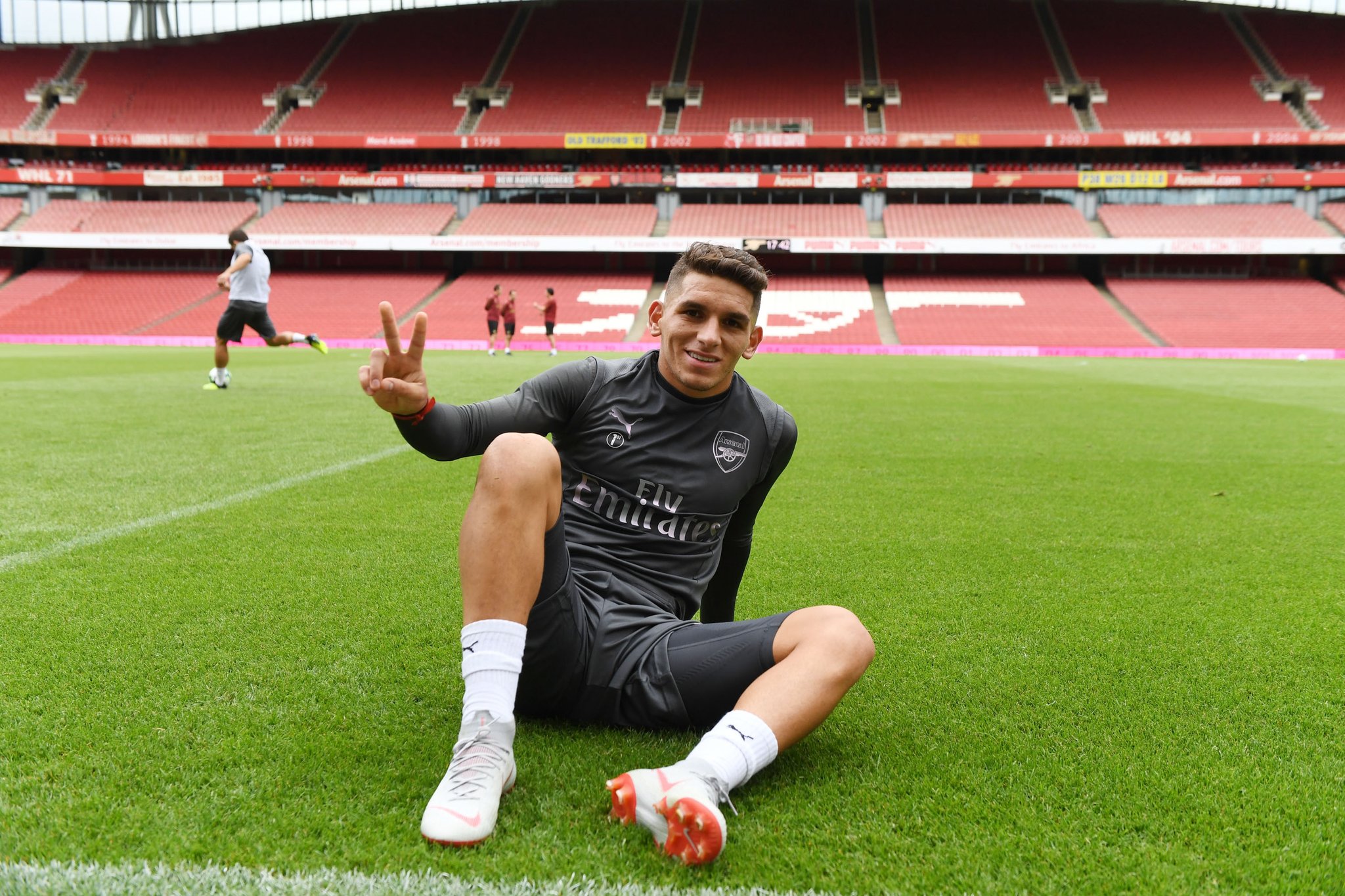 Arsenal’s European football starts today and it’s going to be a great day for some players because they will finally get a chance to impress Unai Emery today as they welcome Ukrainian club Vorskla at the Emirates Stadium.

So let’s look at the five Arsenal stars who will be in the starting eleven for the first time this season when the gunners face off against Vorskla at the Emirates Stadium.

The German goalkeeper arrived at the Emirates Stadium in the summer but he has failed to become Unai Emery’s first choice goalkeeper but he will finally be on the starting eleven today after being benched in Arsenal’s first five matches.

The young goalkeeper will be hoping to have a good game and keep a clean sheet today because the gunners haven’t registered any clean sheet this season yet, so if he does get one, it will make the manager to trust him.

The player who just can’t leave Arsenal, everyone thought he was going to leave the gunners last summer but he didn’t. The English international will also be in action today and will probably be leading the line as the gunners take on the Ukrainian club.

Welbeck already has one goal this season thanks to a substitute appearance and he will be hoping to score more today.

The veteran right back hasn’t been in the starting eleven in any of Arsenal’s first five matches so he will probably start today’s match and he was with Unai Emery in his pre-match press conference ahead of their game against Vorskla. He said that he isn’t angry that he has been benched but that he will work hard so that he can start many matches this season because he isn’t used to sitting on the bench.

Arsenal’s most expensive signing last summer has been benched in their first five matches into the new season but he will probably be in the starting eleven that faces Vorskla today.

The Arsenal supporters are eager to see the Uruguayan international play the full 90 minutes because he has had a great game in the few minutes he spends on the pitch.

Why Xhaka-Guendouzi Combination Will Never Work