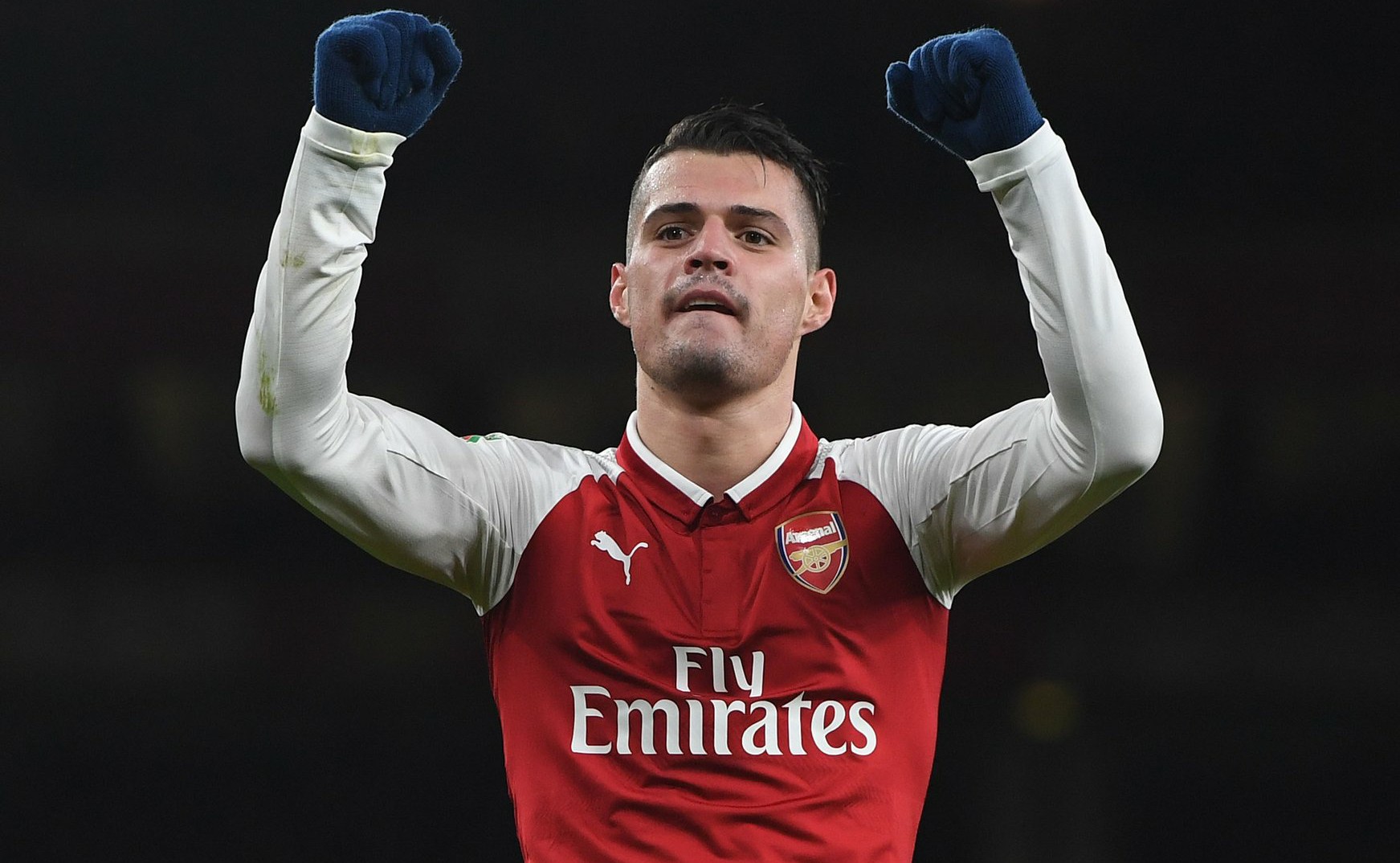 Granit Xhaka played his 100th match for Arsenal as they beat Everton 2-0.

Unai Emery is keen for his team to play out from the back and then pass through the thirds with speed and efficiency. The Spaniard has quickly recognised the importance of Xhaka’s precise distribution to this objective.

Xhaka has been selected to start all six Premier League matches so far and Emery has handed him more minutes than any other Arsenal midfielder.

Xhaka possesses a positive pass ability with his accurate long balls, complete passes as well as forward passes. Xhaka ranks’s first in forward passes in comparison to his teammates whilst ranking second compared to other midfielders in the League. Most midfielders prefer to pass backward or sideways but Xhaka’s forward passing boosts his team’s attacking chances.

There has been a slight tweak in Xhaka’s positioning under Emery, compared with under Arsene Wenger, Emery likes his central midfielders to stick to their designated zones as much as possible, and not asking them to cover the full width of the pitch.

Stationed to the left of centre, Xhaka has improved his discipline and held to his head coach’s instructions. Provided that he can dominate the central midfield in the way he did during the second half of their win at Newcastle, where he scored a magnificent free-kick goal.

Xhaka also thrives when he partners Lucas Torreira Torreira in the midfield, giving him freedom to play box to box as the Uruguayan international covers the defence.

How Unai Emery’s Arsenal Is Improving