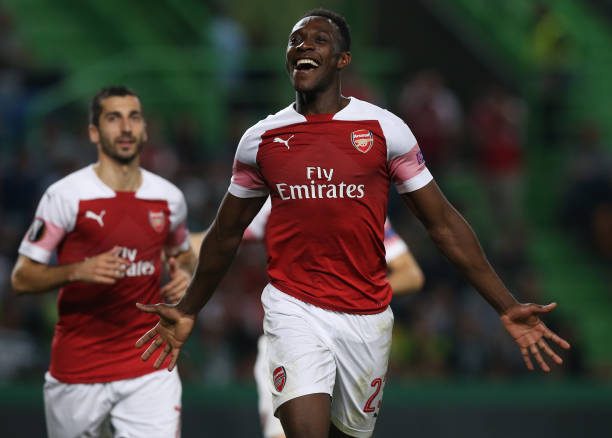 Injuries are known to be the worst nightmares which professional football players face. One of the players who has had to go through this agonizing moment is Danny Welbeck. The Former Manchester United player came in a transfer that many United fans criticized. It was said that Danny represented the future of United but the club settled for a £16 million bid from Arsenal Football Club.

Since his move to Arsenal, the English striker has not lived up to the expectations of the Arsenal fans. A season ago, he was on the sidelines for the better part of the season. That and other minor injuries have reduced his game time at the North London Club. The arrival of Aubameyang and Lacazette have meant that Danny has move further down the pecking order. Danny has not scored double digits in previous years but he is someone who will press upfront and score vital goals. Welbeck has scored 5 goals in all competitions so far.

Unai Emery will have shown justice if he starts giving Welbeck more chances in the Premier League.The English striker showed awareness and precision in Lisbon to pounce on that loose ball to score the winning goal. His aerial ability and relentless energy are something that the team can benefit from in tight games. Not only that but also in high pressing games as may be required especially against teams like Liverpool and Manchester City.

Should Unai Emery Have Aubameyang And Lacazette Combo Or Competition