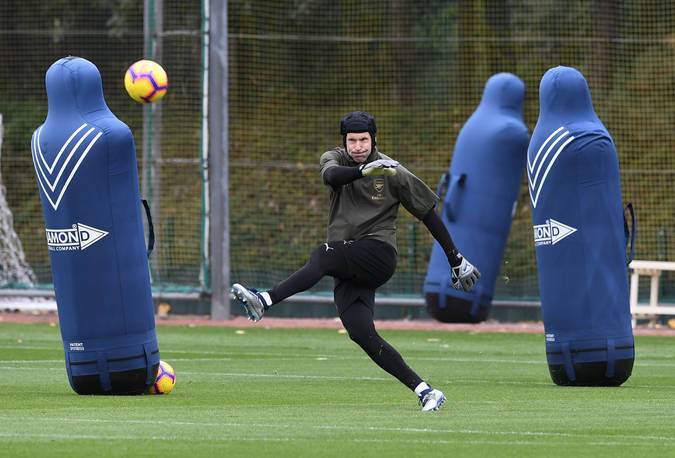 Arsenal takes on Blackpool tonight in the Carabao Cup round of 16 and the gunners have come with a very strong squad because gunners boss Unai Emery has said that he considers this competition as important as the others. Unai Emery has started Petr Cech in-goal as he said in his pre-match press conference.

The club that comes out as the victor today will qualify to the Carabao Cup quarter finals and the Arsenal fans are backing Unai Emery to win this competition in February because they want to see him lift his first trophy at the North London club as soon as possible.

The gunners come into this match after making a 2-2 draw with Crystal Palace on Sunday and the Arsenal fans want their team to win today before their Liverpool game because they aren’t confident that their team will defeat the Reds. Arsenal has in the past not always considered this cup competition important because Arsene Wenger who was their manager then used to say that it was a distraction to a club’s quest for Premier League glory.

Granit Xhaka Accepts Mistake He Did On Sunday