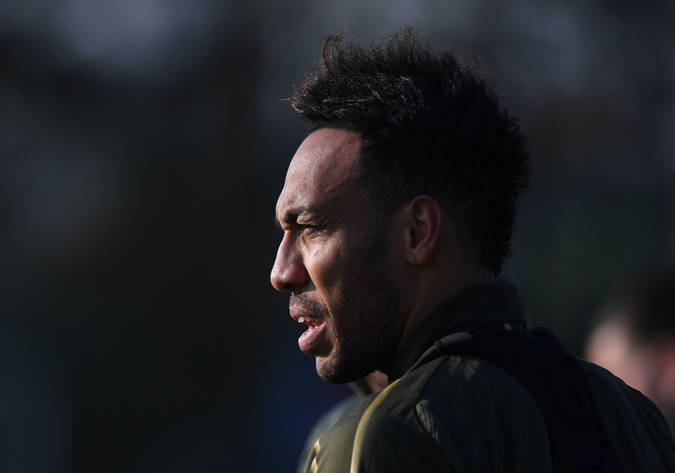 Arsenal is currently in the fifth position on the Premier League table while Tottenham Hotspur is in third place with three points ahead of the gunners but this might however change in the upcoming North London Derby that takes place on Sunday. The rivalry between these two teams is over 100 years and it has become more popular in the last decade.

Pierre-Emerick Aubameyang arrived at the Emirates Stadium this year and he has so far played in only one North London Derby, and he will be hoping to redeem himself on Sunday after having failed to perform well in their recent meeting with Spurs in February. Arsenal missed out on the UEFA Champions League spots last season but they are however looking to make it back to the Premier League top four this season with their new manager, Unai Emery.

Tottenham Hotspur will also be hoping to return to the UEFA Champions League next season and they are so far in third place but Arsenal’s striker Pierre-Emerick Aubameyang has aimed a sly did at them as he says that he hopes that they don’t qualify for next season’s UCL.

“As an Arsenal player, we hope that only Arsenal get into the Champions League but we know it is tough and maybe both teams will go. It will be a great battle.” Aubameyang told Sky Sports.

Arsenal fans will be hoping to see Aubameyang score his first North London Derby goal this weekend and a win for the North Londoners will help them get either in the third of fourth position on the Premier League table.