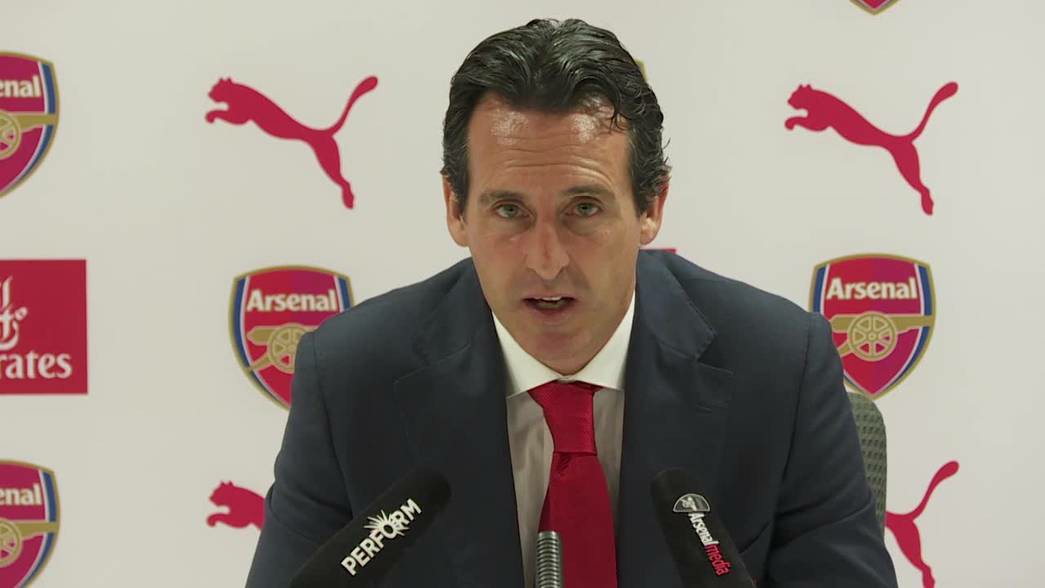 Arsenal will on Sunday be welcomed by Bournemouth at the Vitality Stadium and everyone is looking forward to this game because their previous encounters have been highly entertaining. The gunners come into this match when some of their players have returned from the sidelines but there are still others that will miss the Bournemouth match.

Arsenal boss Unai Emery has confirmed that Danny Welbeck, Stephan Lichtsteiner and Nacho Monreal won’t be on the squad that travels to Vitality Stadium because they are not fit to play.

“Only Danny Welbeck’s injury. It is a big injury and Nacho Monreal is not okay for Sunday.” Unai Emery told Arsenal’s official website.

“I forget also, Stephan Lichtsteiner is beginning to train with us but he is maybe not okay for Sunday.”

As for Danny Welbeck, no-one would have expected him to be fit after the horrific ankle injury he sustained a few weeks back when the gunners welcomed Sporting Lisbon at the Emirates Stadium. The medical report released on Friday says that the Englishman is still recovering after the surgery.

Stephan Lichtsteiner got injured in the same match but it didn’t look that serious that day but it seems the Arsenal coach wants to take precautional measures hence not rushing to bring him back to the squad.

Nacho Monreal has been on the sidelines for weeks because of his hamstring injury but the club doesn’t give a clear answer on why he has missed so many matches yet it in its medical reports, it says he has a “slight hamstring injury”.