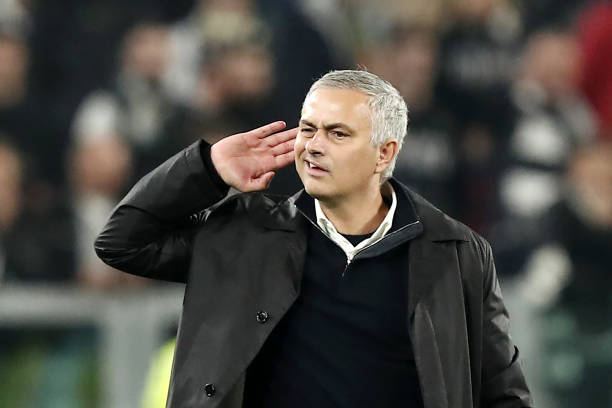 Arsenal is on an unbeaten run of 19 games and they will be hoping to make it 20 on Wednesday by getting a win against the off form Manchester United side that has not been at its best in the last three Premier League matches. Manchester United manager Jose Mourinho had a bitter relationship with Arsenal’s former manager, Arsene Wenger but he will however this time face the gunners when they have a new coach.

Arsenal are favourites to defeat Manchester United this Wednesday because they are on an unbeaten run of 19 games while Jose Mourinho’s team has failed to get three points from their last three Premier League games. Arsenal fans don’t like Jose Mourinho because he used to make some statements to undermine their then manager, Arsene Wenger because they have had so much rivalry.

Things are different now and the gunners are under Unai Emery but Jose Mourinho has indirectly undermined the Arsenal team in his pre-match press conference today. The Manchester United coach said that the gunners are lucky that they got to rest their best squad because the Europa League is very easy unlike him who uses his first team in the European competition ( UEFA Champions League ).

“When you play Europa League you normally play with second choices and you can give a good rest to your [first team] players compared to those in the Champions League, where we have to play in the maximum of our potential.” said Mourinho as quoted by the Metro.