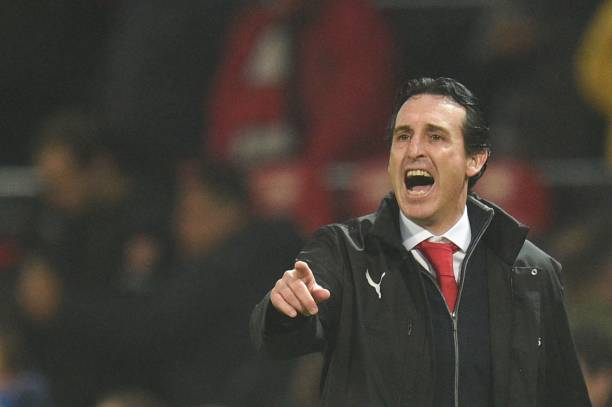 The gunners have had a great season so far and are performing well in all competitions this season, and are currently on an unbeaten run of 21 matches. They have only lost twice at the start of the Premier League against Manchester City and Chelsea but ever since then, Unai Emery has shown that the gunners were right to let go of Arsene Wenger who had over stayed at the North London club.

The gunners will on Sunday make a trip to St. Mary’s Stadium to face Southampton who are currently looking for wins so that they can be safe from the relegation zone so it will probably be a tough match for Unai Emery because he will be up against a team that is very desperate for points.

Arsenal will not only face a desperate Southampton side but they will also come into this match when they are under pressure because most of their defenders are suspended and others are on the sidelines. Dinos Mavropanos and Rob Holding are injured and will of course miss the game against Southampton on Sunday, Sokratis and Mustafi got booked in the Huddersfield Town game and it became their fifth yellow card of the season in the domestic league so they will miss this upcoming Premier League game.

So Unai Emery is left with Laurent Koscielny as the only centre back that is available for the Southampton game but the problem is that the Frenchman hasn’t played any game this season so Sunday’s match will be his second if he is in the starting eleven that plays against Qarabag on Thursday. Unai Emery has started using a defence consisting of three at the back so he might use the following three against Southampton: Lichtsteiner, Koscielny, Monreal. These three will play as centre backs.

The above three players only have one natural centre back in their squad so they will probably have defensive problems against Southampton who will have home support since the match is played at the St Mary’s Stadium. It won’t be a surprise if we see Southampton have a performance similar to that against Manchester United a few weeks ago.

Unai Emery speaks out on his players diving in matches