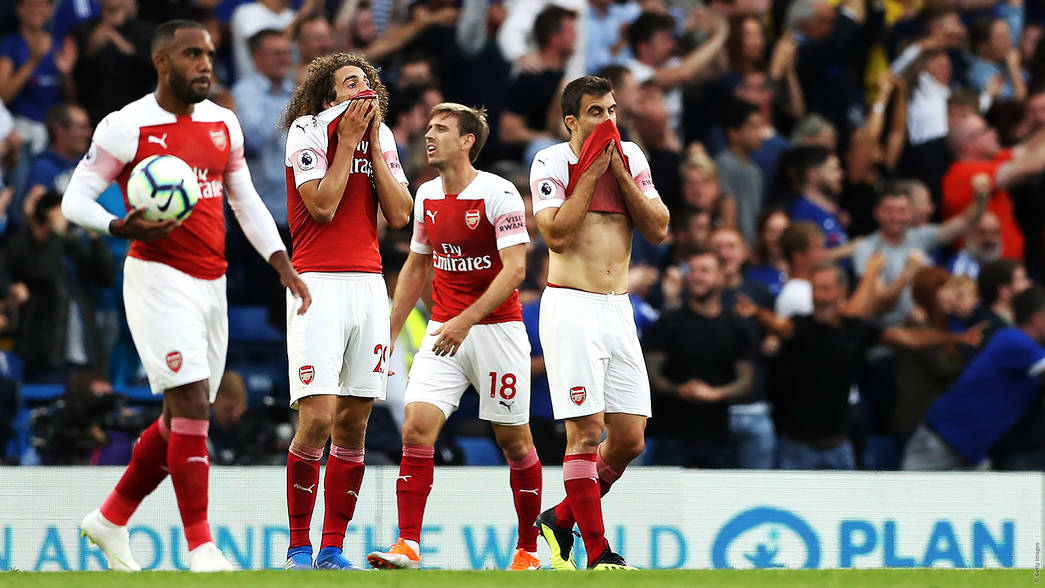 Arsenal will on Saturday face fourth placed Chelsea and its going to be an entertaining match because it is a London Derby, and both clubs hugely need the three points to keep their Premier League top four hopes alive.

The gunners come into this match after failing to get a win vs West Ham United last weekend hence losing all the three points so they will be hoping to get a win against Chelsea so that they can reduce on the gap ( Points away from Chelsea ). Chelsea on the hand is already in the Premier League top four and will come into this game with aim of going nine points clear of Arsenal who are in the fifth position.

Arsenal losing the match against Chelsea would be disappointing because their Premier League top four hopes would be crushed and Unai Emery’s contribution to the club will not be felt since they will be looking to finish in the sixth position – which is what they ended up in last season with Arsene Wenger.

Chelsea are also under the management of a new person – Maurizio Sarri. The Blues will be without Ruben Loftus-Cheek who has a back problem while the gunners will also not be with Danny Welbeck, Henrikh Mkhitaryan and Rob Holding because they are still nursing their injuries.

Chelsea will come into this match with confidence because they won their last match 2-1 while the gunners are desperate to collect all that three points before they can say that this season is wasted. Olivier Giroud will be returning to the Emirates Stadium, which was once his home for five years but incoming of Aubameyang so the club sell the Frenchman.

Arsenal boss Unai Emery will be hoping that his defence handles Eden Hazard well because the Belgian international has for long been having great performances against the gunners.

This will definitely be a match to watch.