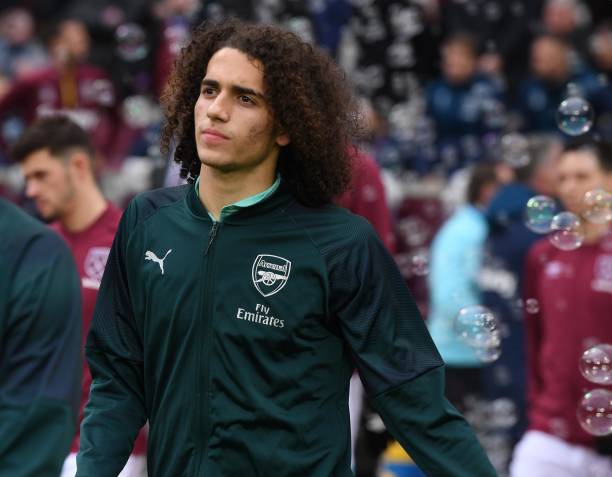 Matteo Guendouzi has started many Premier League matches this season than some players in the Arsenal squad because Unai Emery rates him highly but one would ask, why does he like him so much that he gets to start most matches.

MATTEO GUENDOUZI IS ONE OF HIS SIGNINGS

Even though Sven Mislintat could have been responsible for bringing in Matteo Guendouzi but Arsenal boss Unai Emery might have also said that he wants him at the club because during the pre-season tour, he said that the young Frenchman had impressed him more than everyone in the squad that participated in them.

So Unai Emery will of course hope to continue using one of his own players because he knows how the French international will be staying at the Emirates Stadium for a long time, and it seems he wants him to be at his best now instead of first using him in the Arsenal Under-23 squad.

UNAI EMERY WANTS HARDWORKING PLAYERS AND MATTEO IS AMONG THEM

So it doesn’t need any other explanation on why Matteo Guendouzi is playing the full 90 minutes when is doing what the coach wants from him on the pitch even though he is receiving a lot of criticism from the Arsenal fans.