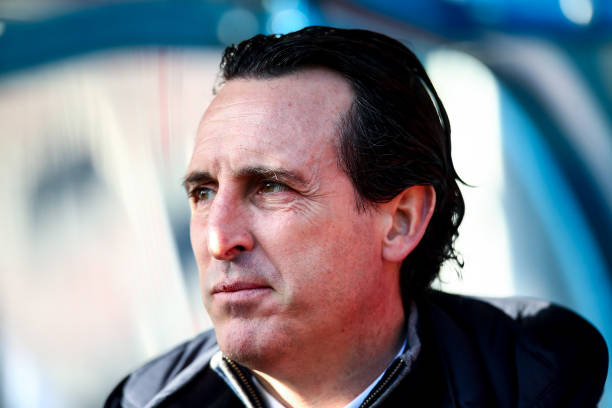 The gunners have already been knocked out of the Carabao Cup and the FA Cup by Manchester United and Tottenham Hotspur. So Unai Emery’s only chance of silverware is only the UEFA Europa League because the Premier League is obviously out of his reach.

Arsenal is in the UEFA Europa League round of 32 but they last night lost the first leg of their encounter vs Bate Borisov thanks to a headed goal by Drahun in the first half. The Arsenal boss has received a lot of criticism because some of the fans were expecting the gunners to win this game with a huge margin but they got quite the opposite as they saw their team get held in Belarus, and they even lost Alexandre Lacazette who will miss the game because he got a silly red card.

“I trust in our players and I trust in our stadium and supporters. There are two matches. Tonight’s match is important but we can’t [be knocked out in it], we are going to play a second match next week.” Unai Emery told Arsenal’s official website.

“I trust in our work to prepare for the next match and to have a different result at Emirates Stadium.”

Mesut Ozil speaks out on Arsenal losing to Bate Borisov