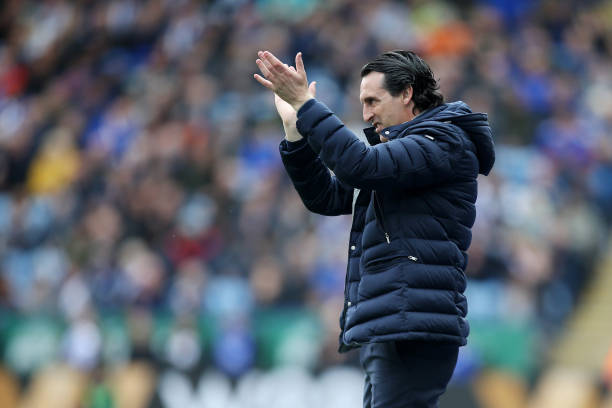 Arsenal’s summer transfer window will not be as interesting as the fans would have hoped because they will not sign world-class players since their budget is less than £50million according to reports. Unai Emery did say that they would still sign top players despite missing out on UCL football but it’s no secret that the gunners will definitely go for cheap players.

The gunners will be looking to improve their defence in this transfer window because it has let them down throughout the 2018/19 campaign and The Mirror now claims that Unai Emery has been given the opportunity to sign FC Basel centre back Eder Balanta for £4million. Arsenal is expected to try considering this option because they have a thin budget and Eder Balanta can also play as a left back which is a good thing since Kolasinac might leave.

Arsenal’s boss Unai Emery will probably be in charge of the transfer dealings of the gunners in this transfer window because the club is yet to announce a new technical director and sporting director since it parted ways with Sven Mislintat in February. Eder Balanta could come at the Emirates Stadium as a backup defender because the gunners definitely wouldn’t believe that he would be the answer to their defensive problems but could be signed if the club decides to sell both Shkodran Mustafi and Laurent Koscielny.

Eder Balanta has just one year remaining on his current contract hence his price tag being just £4million. Balanta is a very strong defender and would be able to withstand the physicality of the Premier League but the problem is that he is weak in aerial duels.