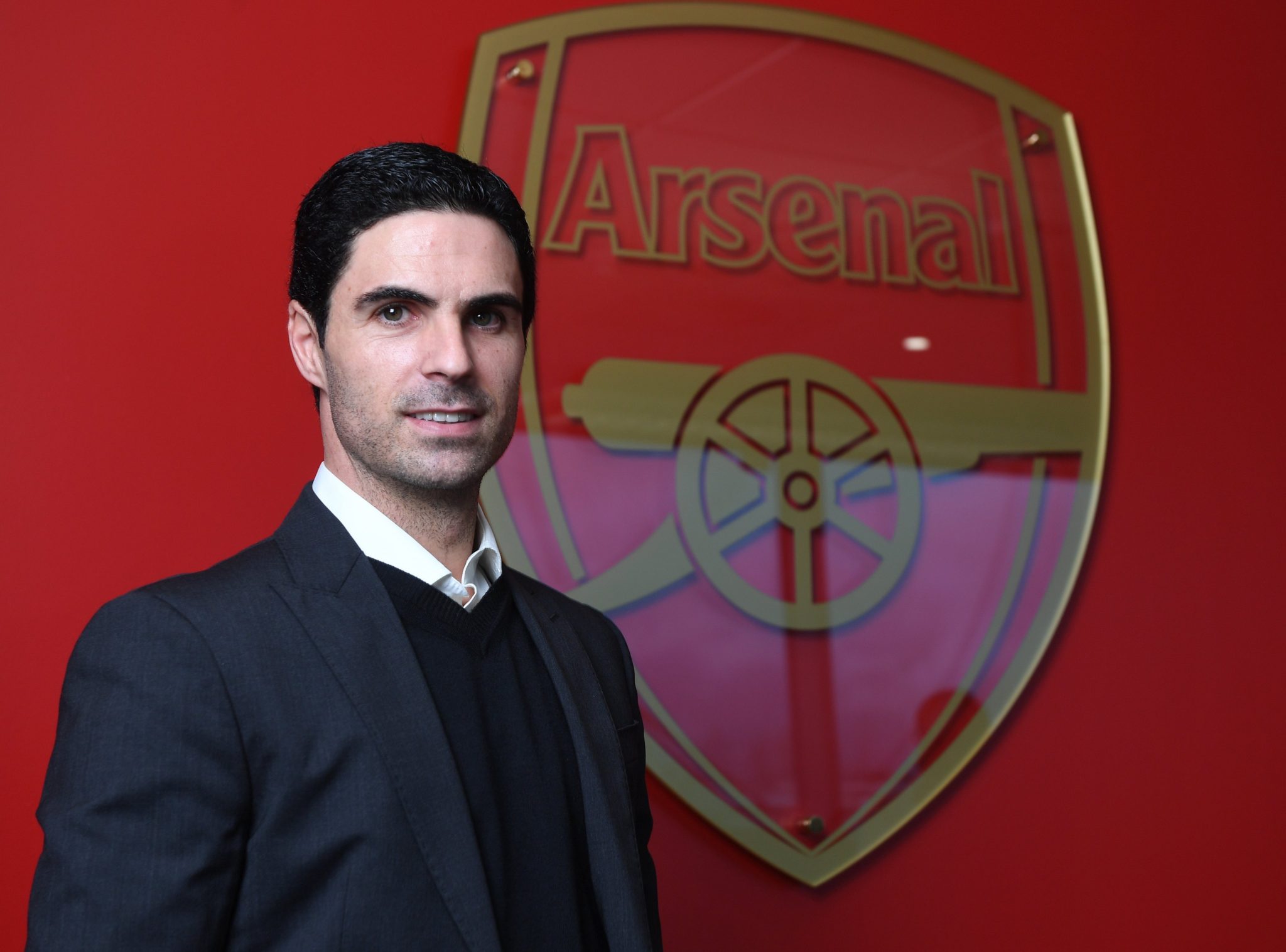 Mikel Arteta has been announced as the new head coach of Arsenal after having impressed the executive team of the North London club. The Spanish coach replaces Unai Emery who was sacked a month ago and the Arsenal fans will be hoping that he steadies the ship since they have regressed a lot this season.

Mikel Arteta is a former Arsenal player as he arrived at the Emirates in 2011 and left the club in 2016 after having captained the team to two FA Cups. Arteta now returns to Arsenal as a coach and after having learned a lot from Pep Guardiola in the last three years, the gunners have decided to give him the job in the midst of a season despite having snubbed him in May, 2018.

Mikel Arteta has been given a three and a half year deal and Arsenal director Josh Kroenke said via Arsenal.com that they were delighted to appoint the former Everton midfielder as their new head coach. The gunners will be hoping that the years which Mikel Arteta has spent at Manchester City as Pep’s assistant will have given him enough experience as this will be his first job as the main head coach.

“We’re delighted to be bringing Mikel back to Arsenal. He knows our expectations and those of our fans around the world are high and we are confident he can play a lead role in taking the club back to the levels we all demand.”

Mikel Arteta explains how his Arsenal side will be playing