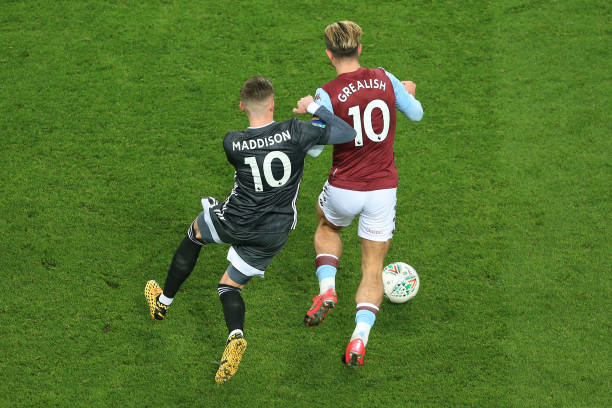 Arsenal are currently in the transfer market on the lookout for an attacking midfielder as the failure of their current midfielders to score was one of the reasons why they finished in the 8th position on the table. It is now being claimed that Arsenal are interested in Jack Grealish and that Aston Villa have told them their asking price.

Jack Grealish was very influential in Aston Villa getting promoted to the Premier League in 2049 and he might be the reason why they made a narrow escape in the recently ended 2019/20 campaign as he scored eight league goals as well as making six assists to help them avoid relegation. Grealish’s performances have seen him attract a lot of suitors because he is a good modern attacking midfielder and Arsenal are probably interested because he can play in a midfield three in the 4-3-3 formation that Mikel Arteta wants at the Emirates Stadium next season.

Sky Sports confirmed a few days ago that Arsenal had also shown interest in Jack Grealish and also revealed that Aston Villa had told the gunners and every club that is interested in the player that they will not let go of the Englishman until one of those clubs makes an offer of atleast £80million. The price of Grealish will probably hinder Arsenal’s chances of getting him as its believed that they might not have a good budget since they could miss out on European football if they don’t win the Emirates FA Cup trophy.

Arsenal will face competition from Manchester United in the pursuit of Jack Grealish as The Red Devils are also interested in the 24 year old midfielder. Aston Villa will reportedly keep their stance on only selling Grealish for £80million since he is their best player and they are now not desperate for money since they remained in the Premier League after getting some important points at the end of the season including a win over Arteta’s men at Villa Park.