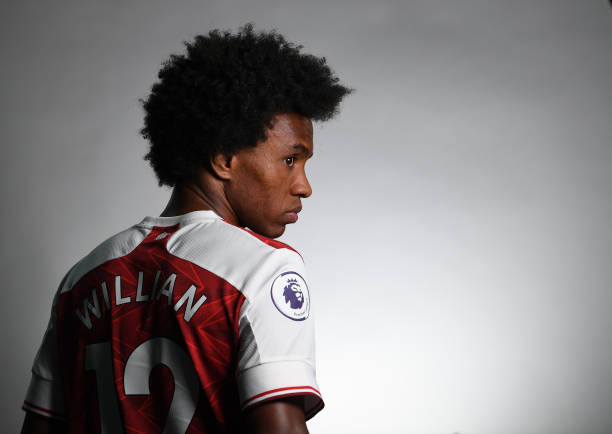 Arsenal completed the signing of Willian on a free deal after Chelsea released him in the summer transfer window and his arrival did come as a surprise as he had been continually linked with a move to Barcelona because reports from Spain were claiming that the LA Liga giants were also in the race.

Willian has had a slow start to his career at Arsenal as he has not been able to get either a goal or an assist after his debut two assists that he got in the game against Fulham in the season opening Premier League game. Willian left Chelsea in the summer transfer window due to some internal disagreements and the gunners decided to take the chance and get him before other interested clubs snatched him as they believe that he will bring the needed Premier League experience in their dressing room.

Barcelona’s interest in Willian is well documented as he was not only linked with them in the 2020 summer transfer window but was also linked with a move to them in the previous transfer windows but the Brazilian international has confirmed that he didn’t know about the official offer from the Catalan club, and also revealed why he chose the North Londoners as his next destination.

“There are always rumours, but I didn’t know about any other official offer. Indeed, there was a lot of talk about Barcelona for the past few seasons, but I wouldn’t have gone there just because they’re Barça.” Willian told FourFour Two.

“I wouldn’t go to any club without hearing about their targets and what they wanted from me. It wouldn’t be nice to be there or anywhere else if you weren’t going to be a big part of the project and didn’t play much.”

“Arsenal were the only club to show me a project that would fit with my ambitions, and they’re one of the biggest clubs in the world.”