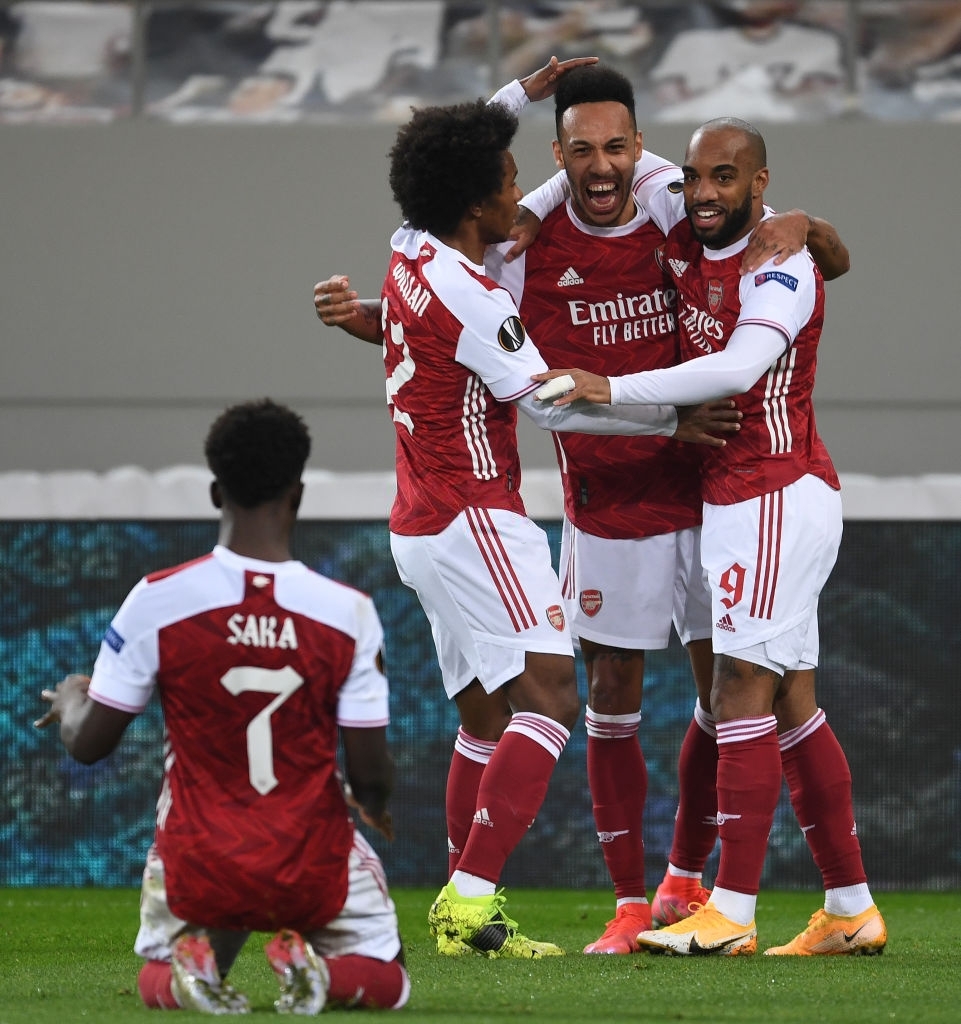 Arsenal will face off with Olympiacos on Thursday night in the Europa League round of 16 first leg.

The Gunners were on the verge of another early exit from this competition until Aubameyang’s winning goal against Benfica put them through and now they again meet Olympiacos.

Olympiacos will host the first leg in Athens at the same stadium were Arsenal defeated Benfica to progress to the round of 16.

This tie is a repeat of last season’s round of 32 game were Arsenal were shockingly knocked out by Olympiacos in extra time by the away goal’s rule.

Here is how we think Arsenal will lineup tomorrow:

Aubameyang and Saka will be the players to keep an eye on. Aubameyang scored twice against Benfica in the previous game while Saka made two assists.

These two will be the key men for Arsenal as they attempt to knockout Olympiacos and get their revenge.