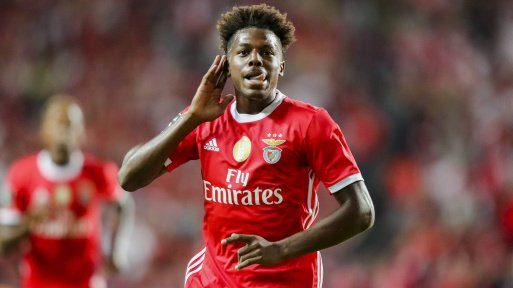 Arsenal have made contact with the representatives of Benfica defender Nuno Tavares according to Fabrizio Romano who also says the player is open to joining Arsenal as his dream is to play in the Premier League.

The 21-year-old is primarily a left-back but can also play as a right-back and Benfica are asking for about €15 for the highly rated fullback.

Arsenal managed to secure the long-term future of Kieran Tierney last week but are expected to sign a backup left-back to provide competition for the Scotsman and fill in whenever he is injured.

Sead Kolasinac is set to be sold and replaced by someone much younger and Nuno Tavares fills the criteria. Tavares has gone on to make 41 appearances for the Portuguese giants.

Personal terms will not be an issue and it is up to Arsenal to make a convincing offer to Benfica.

Latest Arsenal transfer news and rumours of the day