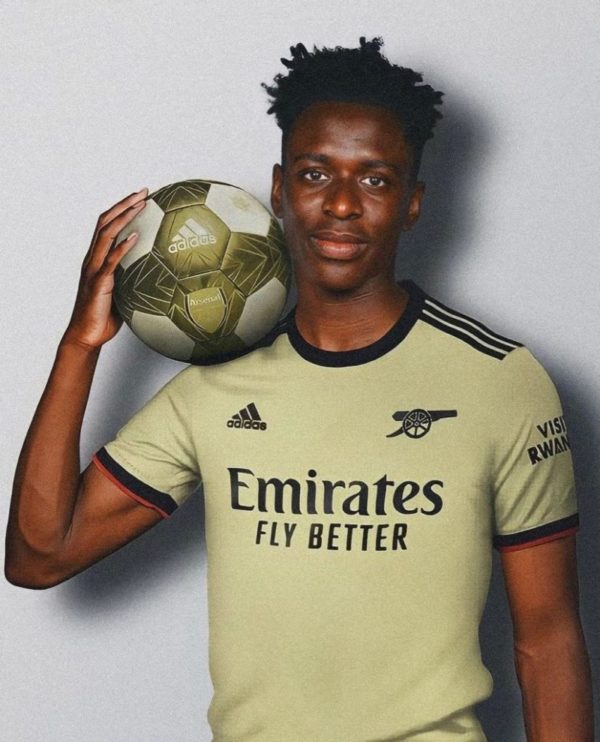 Albert Sambi Lokonga is set to join Arsenal according to Sport1 journalist Patrick Berger. The journalist also reports that Lokonga is in London and about to do his medicals.

Arsenal have been trying to sign the 21-year-old midfielder for nearly two months and have finally agreed to pay €17.5m to Anderlecht for the promising youngster.

A few formalities are left to be sorted out but Sambi Lokonga has signed a contract until 2026 and will become Arsenal’s second signing.

Nuno Tavares was officially unveiled on Saturday as Arsenal’s first signing of the transfer window.

Lokonga will boost Arsenal’s midfield that lacks options and quality and he will replace Matteo Guendouzi but he is unlikely to walk straight into Arsenal’s starting eleven.

Fans can expect an official announcement in the next few days.

Bukayo Saka speaks out for the first time after Euro final