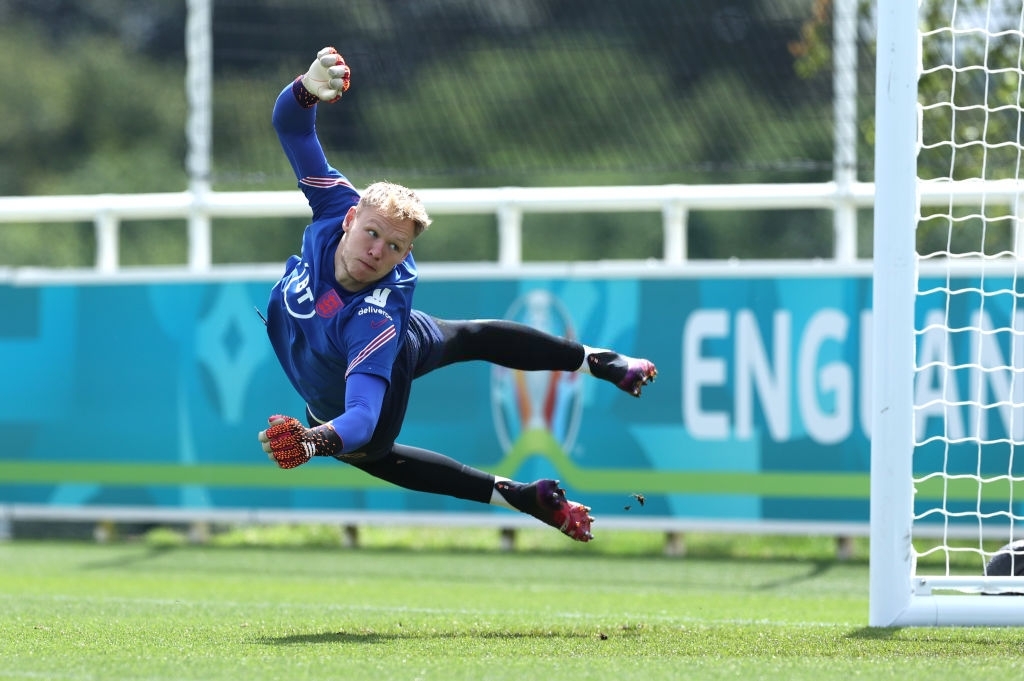 Arsenal are closing in on the signing of Sheffield United goalkeeper Aaron Ramsdale according to a report from football.london.

It has been reported that Arsenal have been eyeing a homegrown keeper to provide cover for Bernd Leno and have turned down the chance of signing other goalkeepers.

The 23-year-old England international will cost the Gunners £30m with an upfront fee in the region of £24million and the rest being add-ons.

Ever since the sale of Emiliano Martinez Arteta has not had a stable or reliable second choice goalkeeper although Maty Ryan was acquired on loan for a short period.

Ramsdale was part of England’s Euro squad that reached the finals last month, he has played two seasons in the Premier League with Bournemouth and Sheffield United.

Arsenal fans have been skeptical about Ramsdale especially because of his unwanted record of being relegated in every team he has played for.