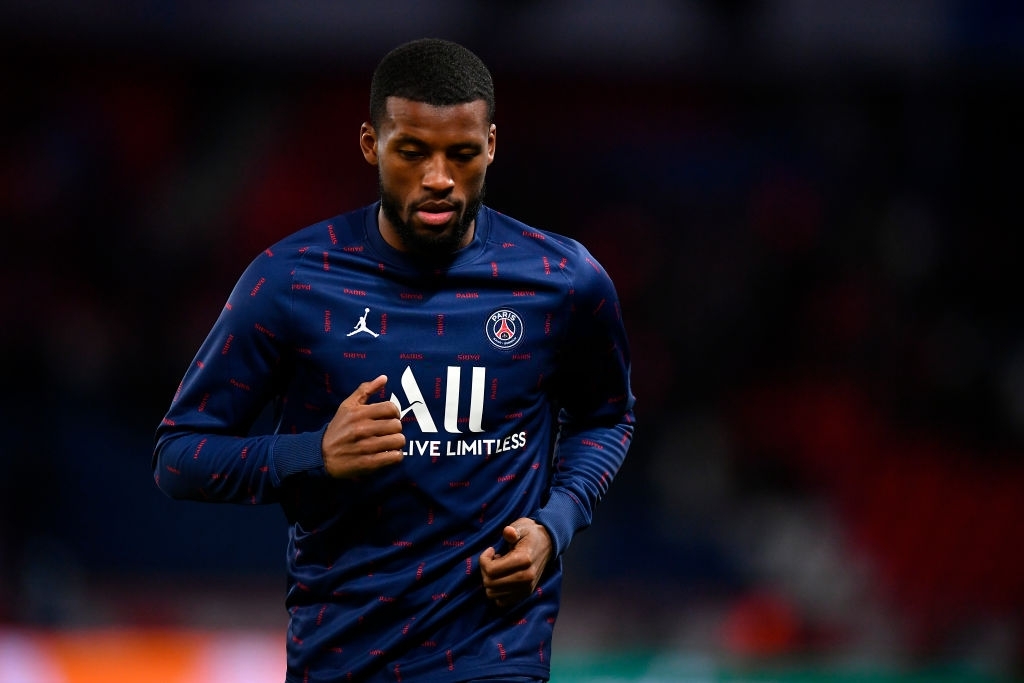 Arsenal are reportedly working on a loan deal for PSG midfielder Georginio Wijnaldum in the coming days.

According to a report from FourFourTwo, the former Liverpool man is unsettled at the Parisian club and is looking for a loan move away.

Mikel Arteta is short on options in the midfield with Thomas Partey and Mohamed Elneny already off to the Africa Cup of Nations.

Ainsley Maitland-Niles is expected to join AS Roma on loan until the end of the season, leaving only Granit Xhaka and Albert Sambi Lokonga as senior midfield options.

With back-to-back games against Liverpool in the EFL Cup and an FA Cup tie followed up by a crucial North London derby against Tottenham, signing a midfielder on loan for the season is essential.

Wijnaldum 31 was part of Liverpool’s team that won the Premier and Champions League and has the experience that could help Arsenal in their top-four challenge.

Four positions Arsenal could strengthen in the January transfer window