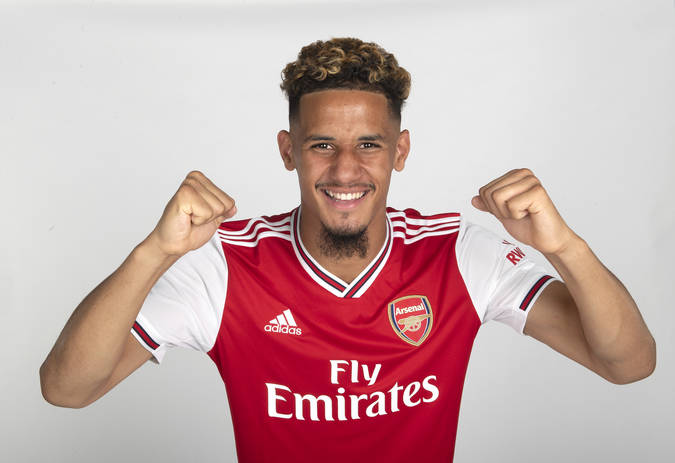 Arsenal completed the signing of William Saliba in the 2019 summer transfer window and he has in the last two seasons been loaned to two French clubs so that he can gain experience before getting a chance in the Premier League. William Saliba’s performance at Marseille on loan last season has made the French club try to sign him permanently from the gunners.

William Saliba’s development at Marseille has been exceptional as he was one of the players that helped the French side to qualify for next season’s UEFA Champions League and even won the French Ligue one young player of the year award, and all this has seen him attract interest from all over Europe as some clubs believe they can convince him to leave the gunners.

A report by Foot Mercato has confirmed that Marseille tried to enquire to the gunners on the possibility of selling William Saliba to then permanently but that the gunners were very clear in showing that they want to keep the young French centre back, and that they will try to offer him a new deal to end the hope of all interested clubs.

Arsenal receive good news in their pursuit of Raphinha