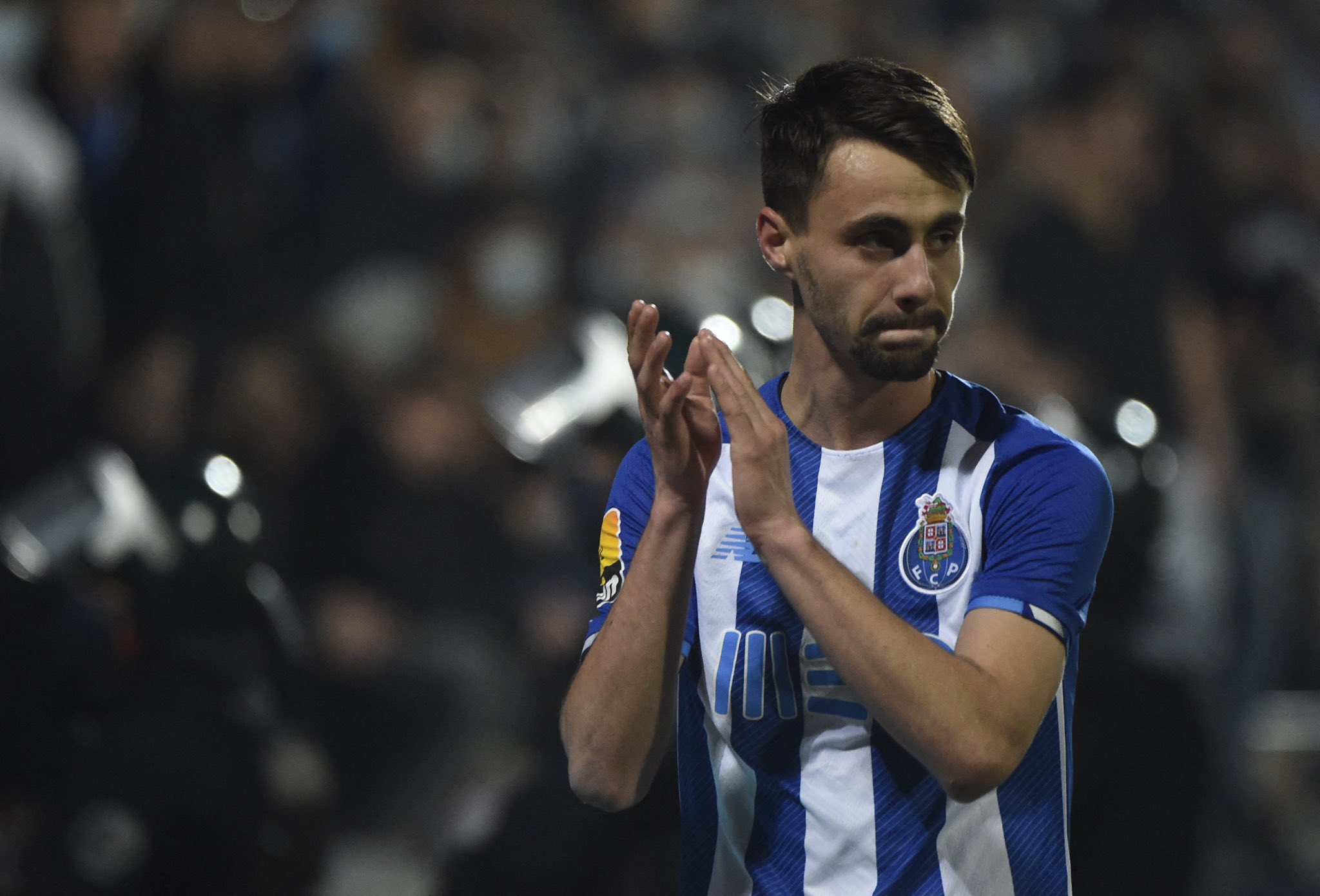 Arsenal have completed the signing of Fabio Vieira from Porto for €35million as per reports from many sources in England and abroad, and the fans while excited about the confirmation from the press will now now start asking when the gunners are likely to officially announce the arrival of the Portuguese midfielder. You’ve come to the right place as we are going to tell you when to expect the official announcement

Highly reliable transfer news expert Fabrizio Romano has revealed via Twitter that Fabio Vieira was already in London by Thursday evening and that the gunners were preparing to having him undergo a medical first thing tomorrow morning. He also claimed that Arsenal was preparing the final paperworks and that Fabio Vieira was very happy with getting the opportunity to come to the Emirates Stadium.

So when should Arsenal fans expect the official announcement? So here’s our prediction. Medicals of players usually take a full day if we are not in the last days of the transfer window and the media team of the gunners will also want one day with him to prepare a good announcement video plus interviews.

So Arsenal fans should definitely not expect the announcement of the signing of Fabio Vieira to come in on Friday and even Saturday as we are expecting it will come on Sunday. The gunners will hope that Fabio Vieira turns out to have been a fantastic signing as they have for long cried for a strong midfield and are hoping his arrival and of others later on will strengthen it.