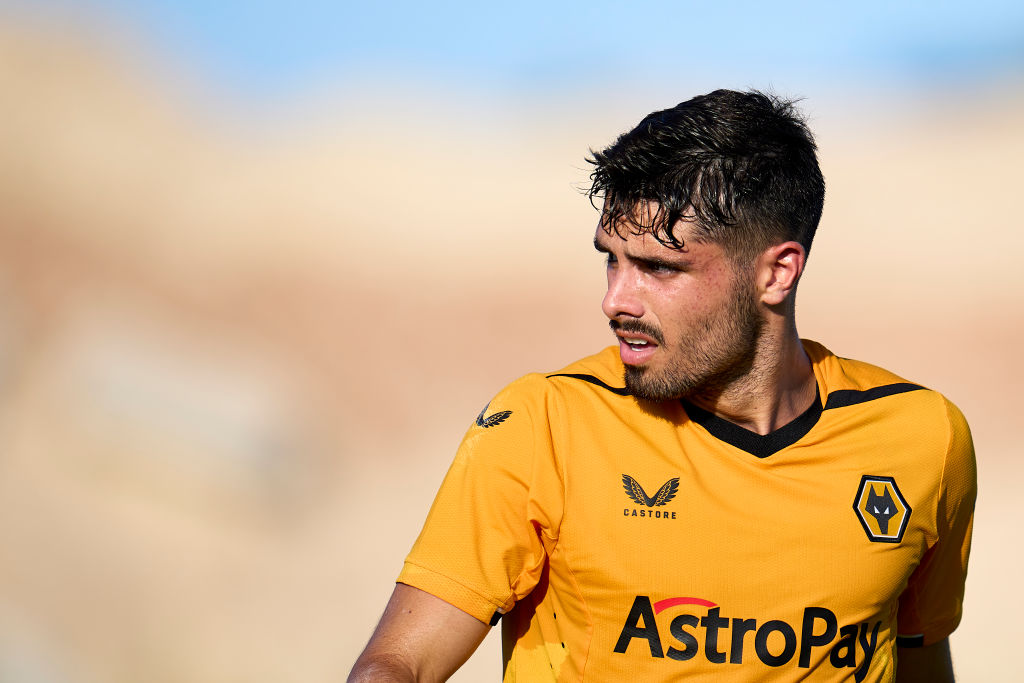 Arsenal have had a wonderful start to this new season as they have won their first three matches in exciting style but they have however not given up on the still open summer transfer window. Arsenal have in the past few weeks been linked with a move for Wolves winger Pedro Neto and his club has now made a statement on the player’s future.

Arsenal have made numerous signings in this summer transfer window so far but they are still areas that they will hope to improve before the closure and one of them is the wide position, as it won’t be viable for Mikel Arteta to use two young wingers for the rest of the season and so they have identified Pedro Neto as the perfect player that can improve their squad.

Wolverhampton has been quiet on the rumours about the possible departure of Pedro Neto that has been making rounds in the media in the last few days until now as their manager Bruno Lage opened up about this issue.

“I heard about that, but nothing has come to us. It’s normal to have this interest – but no one told me nothing about any proposals, so I cannot confirm nothing”. Said Bruno Lage telling reporters.

Arsenal supporters will be happy that the Wolves boss did not outright deny the possibility of the deal as it shows that there is movement behind the scenes going on between the two clubs to broker a deal in these last days of the transfer window. It will be interesting to see what happens in the next few days but what is for sure is that Arsenal’s transfer business isn’t done yet.