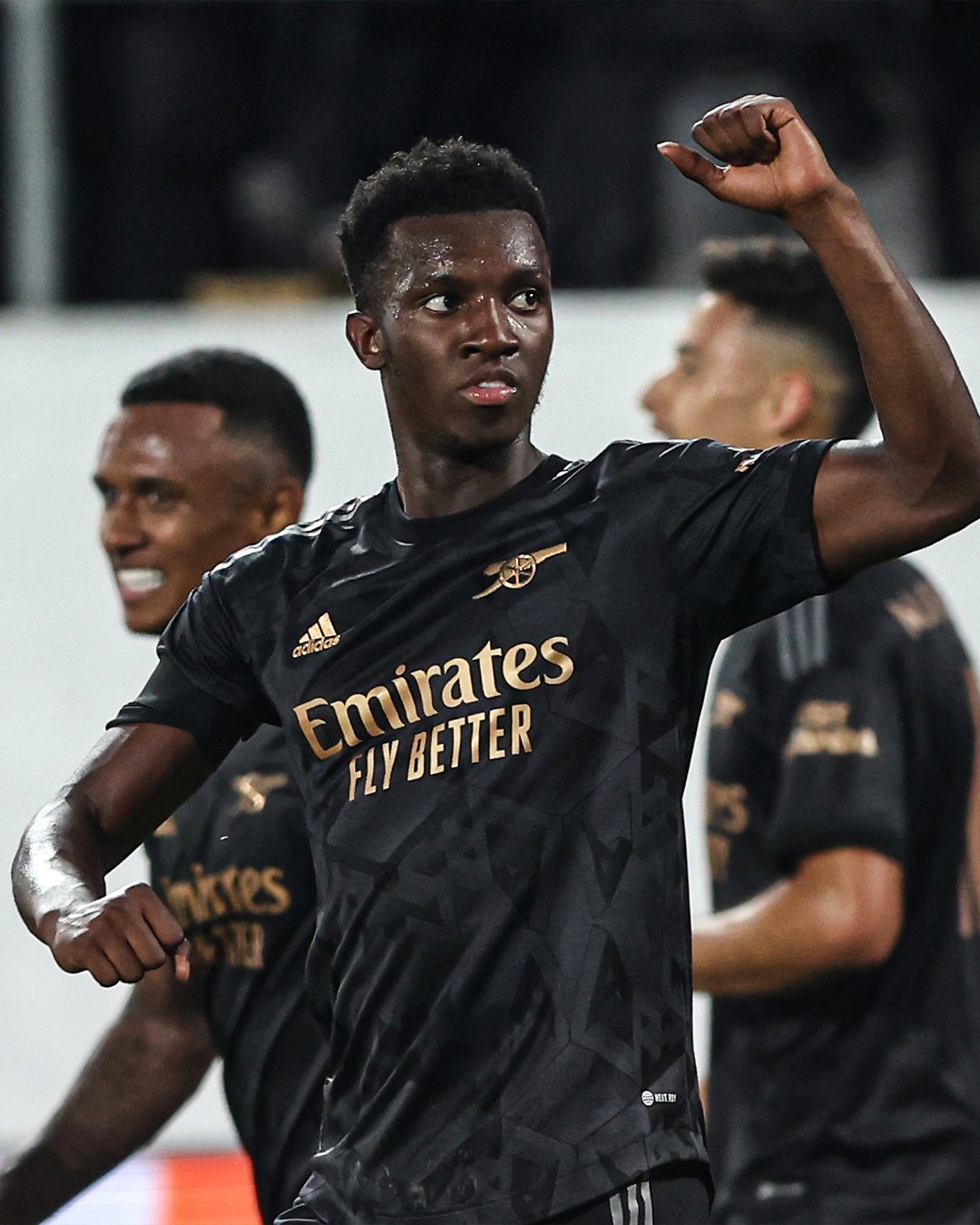 Mikel Arteta will be hoping his side can bounce back from the 2-0 defeat in Eindhoven last week and pick up an important win against FC Zurich.

Although Arsenal have already qualified for the knockout stage, a win would guarantee they finish top of the group and avoid an extra knockout round.