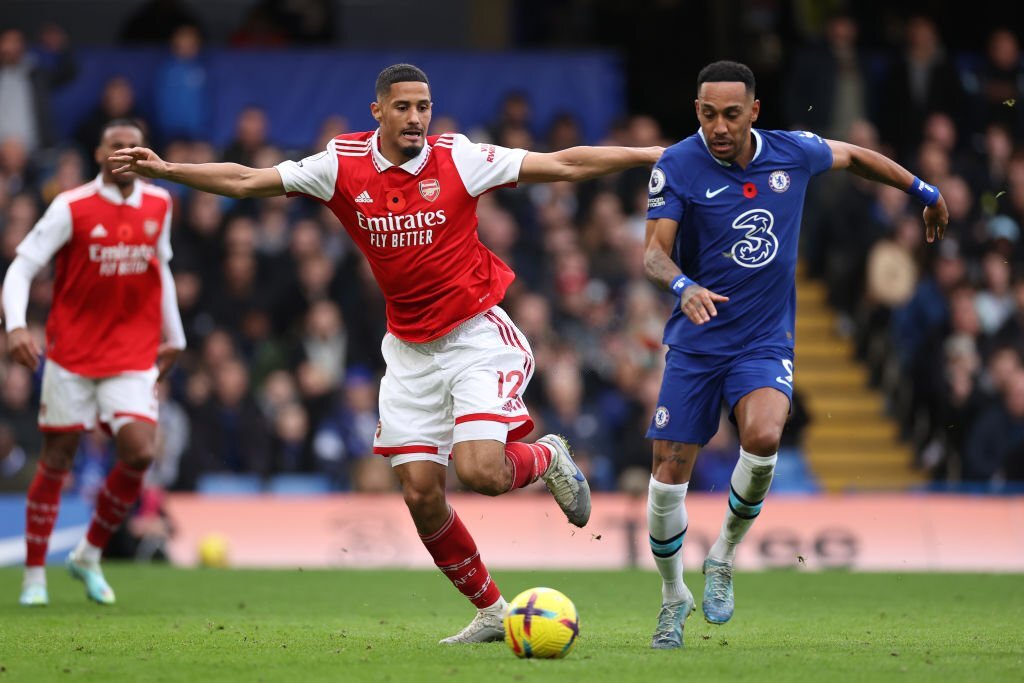 Arsenal completed the signing of William Saliba from Saint-Ettienne in the 2019 summer transfer window and he was however loaned back to two French clubs before he finally got a chance in the squad of the gunners this season. William Saliba was loaned to Marseille last season and he returned after having been voted as the best young player of the season of the French Ligue one.

William Saliba was not loaned out this season and was given play time by Mikel Arteta this season, and he has surprised everyone by his incredible performances which have seen him get considered to be one of the best defenders in the Premier League in this campaign. A report by ESPN has confirmed that Arsenal have had their new contract offer for William Saliba rejected and they reveal that the reason why the camp of the 21 year old refused it is because the gunners were not even near to the demands of the representatives of the Frenchman.

Arsenal are anxious to sign William Saliba on a long term deal and the above report confirmed that the gunners were going to step up negotiations with the representatives of the Frenchman next week and that the good news is that there is willingness on all sides to get to reach an agreement.

Report: Arsenal have made a decision on signing Leandro Trossard