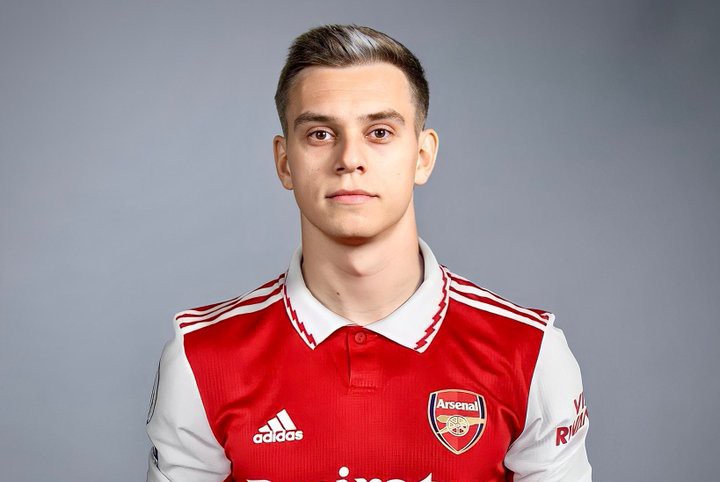 ( Leandro Trossard will soon be announced as a gunner )

Arsenal have completed the signing of Leandro Trossard from Brighton & Hove Albion for £27million on Thursday, with the player needing to be officially registered before 12:00 PM UK time on Friday in order to be available for the clash with Manchester United on Sunday at the Emirates Stadium.

The Gunners had been in hot pursuit of the Belgian since they lost Mykhaylo Mudryk to Chelsea some time back, and are delighted to add another attacking piece to their squad as they target winning the Premier League title this season. With a captured fee reaching £27 million pounds, fans will be expecting immediate returns from the purchase of 28-year-old winger.

Trossard was acquired from Racing Genk back in August of 2019. He immediately made an impact at The Seagulls by contributing 5 goals and 2 assists in his first 12 Premier League games whilst displaying both defensive acumen and offensive fluidity. His eye for goal combined with his intelligence in transition play has seen him rise through the ranks of domestic leagues in Europe, however a step change was needed in order to elevate Trossard into international stardom. Arsenal appear primed to provide that very platform for growth over the next few years.

Arteta may have finally got his man but both he and Arsenal know it is vital that all paperwork is processed before midday on Friday otherwise Trossard won’t be available for selection against Manchester United. It would not only dishearten Arsenal fans but also deprive Leandro of the opportunity to show off what he can do straight away on footballs biggest stage; so hopefully we can see one final wave of paperwork sending everybody’s favourite Belgian off into action this weekend.

Report: How Arsenal will lineup with soon to be new signing Leandro Trossard