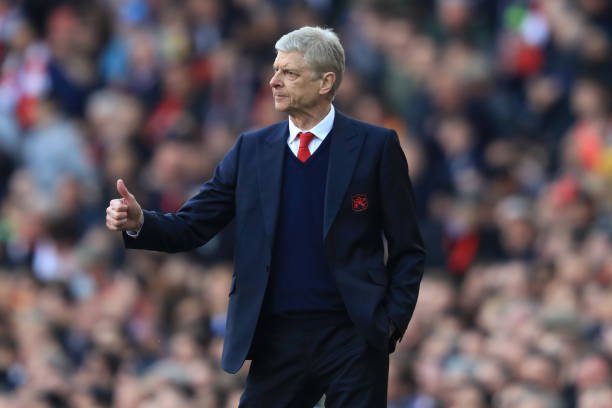 Arsenal are back in action today as they hope to get their 2nd win of their Europa League campaign when they take on BATE Borisov at the Haradski stadium. This is considered to be an easy win for the gunners but it might not be that easy because they will be playing in a foreign country which they are not used to and have never experienced it’s weather conditions. Arsene Wenger is said to be planning on using a youthful team and here is what he said about involving young players in the squad that travelled to Belarus.

“When you get a chance, you have to convince people you have the courage to play and show qualities” said the Arsenal manager.

There are some players that didn’t travel with the team such as Petr Cech, Laurent Koscielny, Alex Iwobi, Aaron Ramsey and Granit Xhaka. ARSENAL TRUE FANS‘ team would like to take this opportunity it to announce it is expected Arsenal lineup to face the Belarusian football team.

EXPLANATORY NOTES ABOUT THE ABOVE LINEUP.

GOALKEEPER: Arsene Wenger is expected to start David Ospina even though he had travelled with youngster goalkeeper Macey.

CENTRE BACKS: Arsenal travelled to Belarus without regular starter Laurent Koscielny but it is expected that captain Per Mertasacker will begin that match alongside Nacho Monreal and Rob Holding making it a back of three players.

WINGBACKS: Reiss Nelson and Willock are expected to start the match as wingbacks and they will probably need to impress because they have never been at an international scene in their footballing career.

DEFENSIVE MIDFIELD: Arsene Wenger is expected to give chance to youngster Maitland and partner him with Jack Wilshere so that they protect the back three.

WINGERS: The gunners are expected to start Alexis Sanchez and Theo Walcott as the two players providing support to the striker.

STRIKER: Arsene Wenger is expected to gift Olivier Giroud with a start today because he has continually said that he is trying to keep all his strikers happy and will start the beard man even though travelled with Chuba Akpom and Alexandre Lacazette.

Analysis: Time For Wenger To Start Nelson In EPL

Nacho Monreal Proving His Worth At The Club