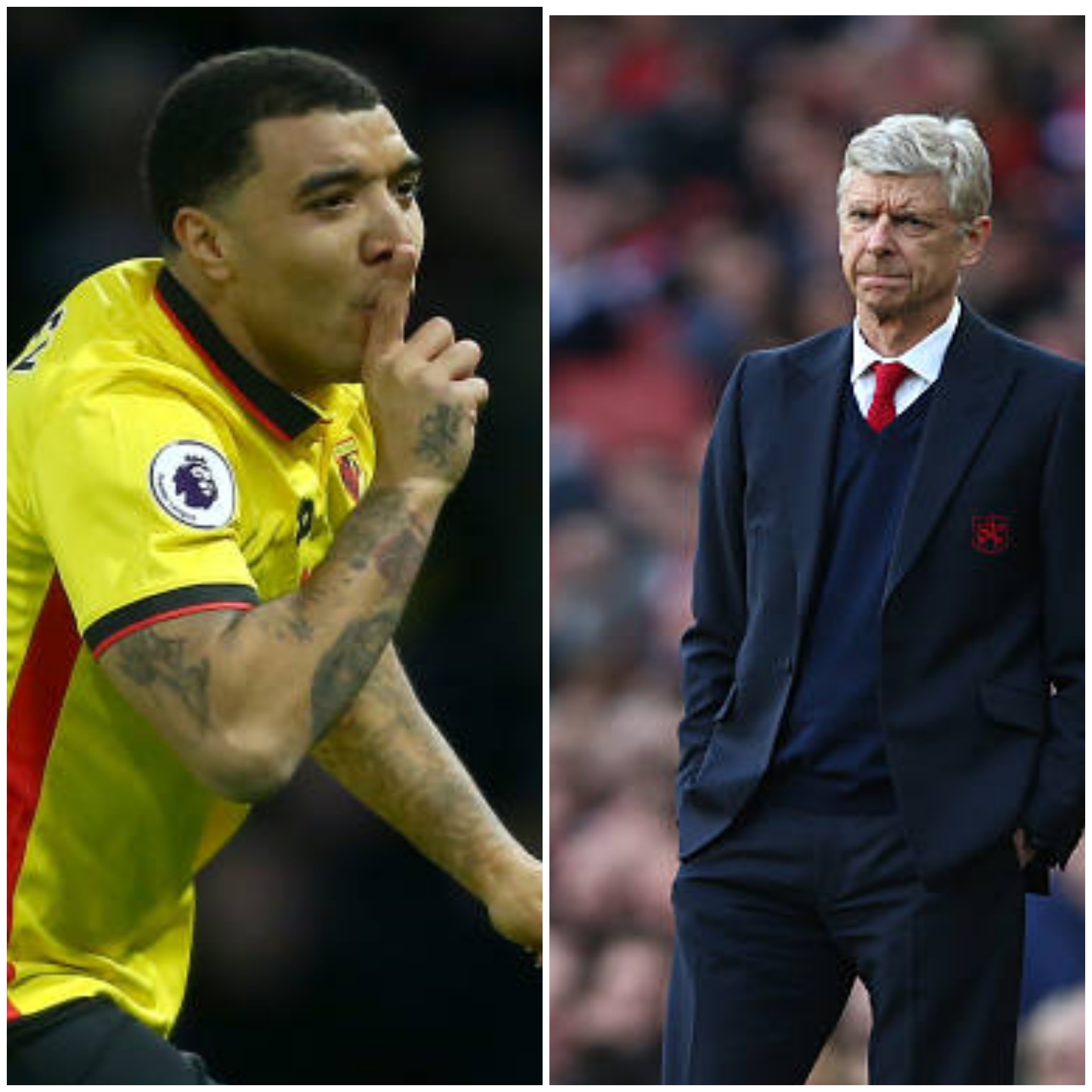 The gunners were defeated on Sunday thanks to a late goal winner by Troy Deeney after the player made some provoking comments about Arsenal’s captain and the rest of the squad as he said that the North Londoners have nuts and he continued by saying that the penalty was not the main reason they lost.

Arsenal manager hadn’t made any comment on the statements made by the hornets player until today and he finally opened up after he was asked if he felt hurt by comments by Troy Deeney.

“Comments are part of the modern game. I love my players and I trust their strength of character to respond.’

‘You can’t question our character. People try and put us down, they always have, those comments aren’t justified.” said the manager. ( Info credits – METRO)

The Arsenal manager seems to be calm about this but the fans are gravely disappointed to losing to Watford and blame the manager because many football analysts think the gunners are out of title race.

The Europa League gets back this Thursday as Arsenal hope to put their weekend’s defeat to past as they hope to continue their good run in the European competition. The gunners are travelling to Serbia this week in their in their bid to have 100% record in the Europa League because they haven’t lost in their first two encounters against FC Koln and BATE Borisov with Arsenal obtaining three points in each matches.