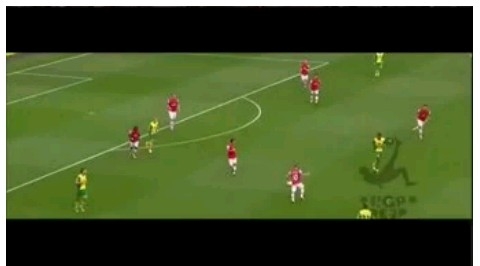 The EFL Cup gets back this week on Tuesday with the gunners facing Norwich City at the Emirates stadium tomorrow. Jack Wilshere will be looking ahead to this match because he is a player that scored a very beautiful goal against the Canaries some years back.

The midfielder scored a fantastic goal after linking up perfectly with Olivier Giroud who sent a beautiful pass to him to score. CHECK OUT THE GOAL BELOW.

Jack Wilshere has had chances limited this season but he is usually named the Arsenal starting lineups in competitions such as Europa League and EFL Cup so it is believed that he will be given a start against Norwich City on Tuesday .

There has been a report that the gunners have begun negotiations with Jack Wilshere over a new deal because his current contract says that he should be leaving the Emirates stadium in June 2018. The English midfielder has been at the Emirates stadium since 2008 and he has established himself into one of the most loved players loved by the North Londoners due to his skillful playing style. It is said that Arsene Wenger wants to keep the Englishman for some more years because he sees some good potential in the player.