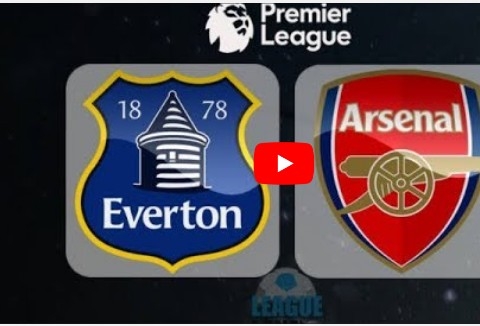 The gunners have beaten Everton today thanks to spectacular goals from their star players Nacho Monreal, Mesut Ozil, Aaron Ramsey and Alexis Sanchez who each scored a goal against the toffees. This was an amazing match because the gunners were the one that first conceded but totally changed the whole match after Nacho Monreal’s equaliser in the first half. Everton were very much intimidating for the gunners today as they also scored two goals against Arsenal.

Arsenal came into this match knowing that they needed three points and nothing else because they were underperforming in away matches with even losing to Watford last weekend. Arsene Wenger granted the supporters their long term wish of starting the trio of Alexis Sanchez, Mesut Ozil and Alexandre Lacazette who had never started a match together but the manager made the fans so happy today but it seems that finally starting the Star trio paid off because they all scored today.

Arsene Wenger was celebrating his 68th birthday today and the Frenchman didn’t hold a party or travel home to his family members because he was busy at work because his club had a match today. The players gave their manager a perfect birthday present by showing a remarkable performance against Everton today. The Arsenal supporters will be hoping that their squad keeps up such kind of performances while playing away from home mostly in the English Premier League.